All About Mahakal Temple in Ujjain 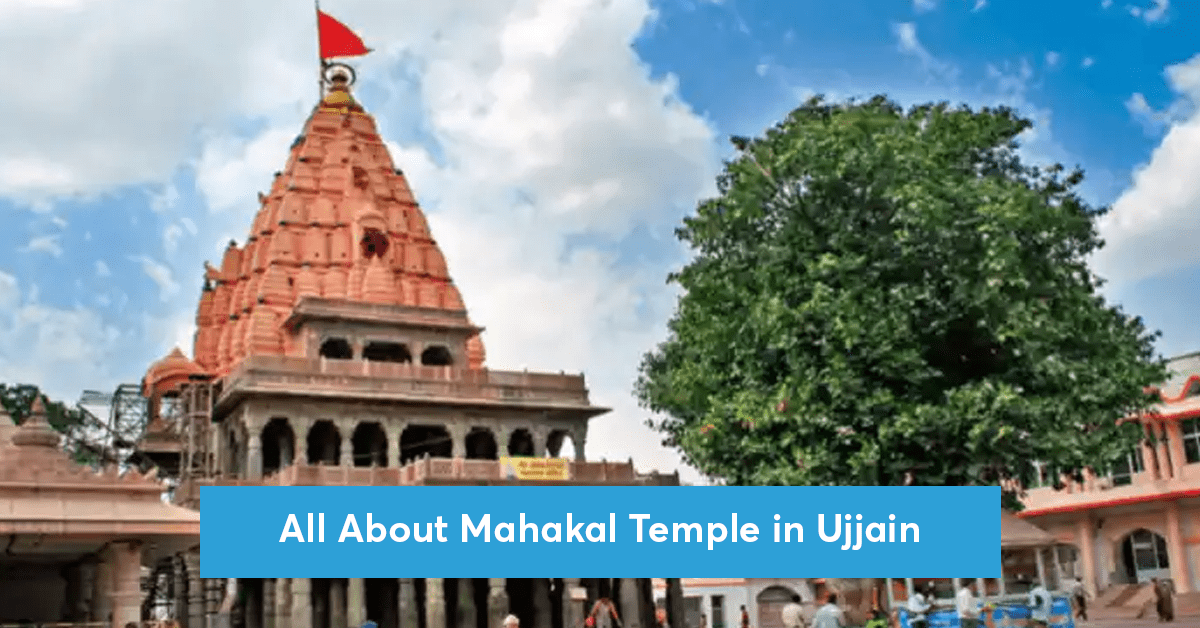 Our today's edition of Current Affairs is here. Read to know more about Mahakal Temple in Ujjain. Also, find the topic's relevance to the UPSC CSE syllabus below:

1) It is North facing Jyotirlinga Located in Ujjain City of Madhya Pradesh.

3) Meghadutam, an ancient text composed by Kalidasa, gives a description of the Mahakal temple.

Which of the statements given above are correct?

Read the blog till the end to know the answer to this question.

About the ‘Shri Mahakal Lok’ Corridor in Ujjain Madhya Pradesh

Puranas say that Lord Shiva pierced the world as an endless pillar of light, called the jyotirlinga. There are 12 jyotirlinga sites in India, considered a manifestation of Shiva.

Significance of Mahakal Temple in Ujjain

Watch this video on Ancient & Medieval History by Hemant Jha sir, to enhance your knowledge for UPSC CSE 2023 preparation.

About City of Ujjain

Now that you have reached here, the answer to the question we asked in the beginning is Option (b) 2 and 3 only.