All You Need to Know About Israel and Palestine Conflict 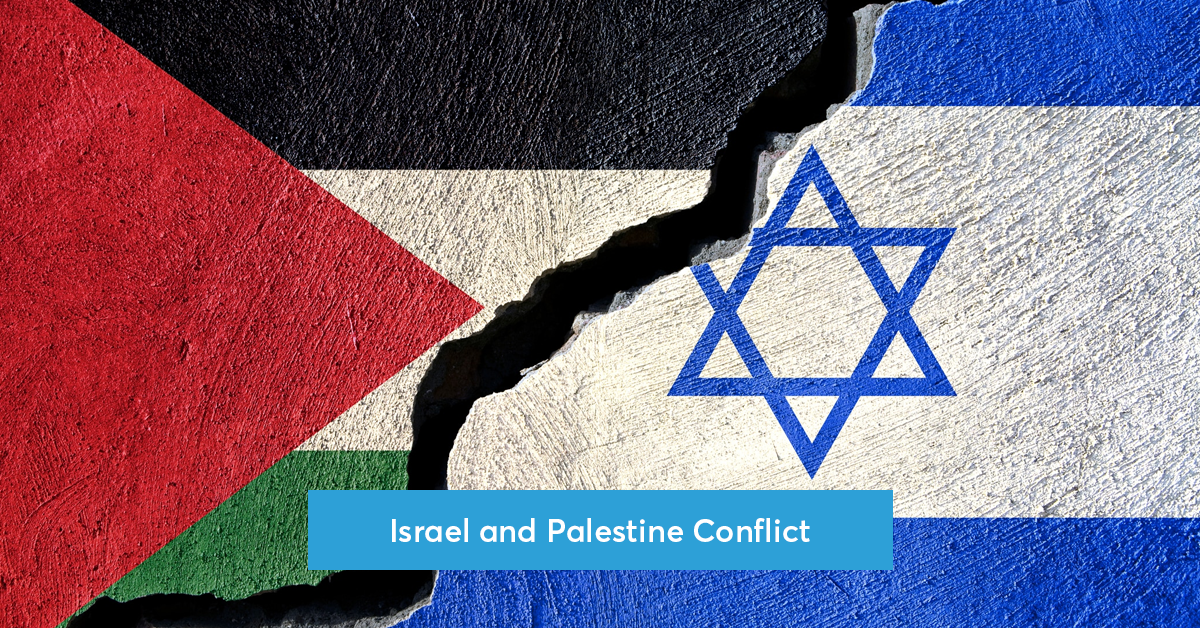 Our today's edition of Current Affairs is here and it's on Israel and Palestine conflict. Read to upgrade your UPSC CSE preparation and also find the topic's relevance to the IAS syllabus.

In the recent parliamentary elections in Israel, the former Israel Prime Minister Benjamin Netanyahu makes a comeback. He is a divisive leader, who had once said that an independent Palestinian state would not be formed under his watch.

It is not an era of war but of dialogue and cooperation. It is time that the age-old Israel-Palestine Conflict is put to an end. Comment.

About the Background of Israel-Palestine Conflict

In case you missed reading our yesterday's edition of Current Affairs, read it here on Delhi Air Pollution and its possible solutions.

Creation of the Israel and Palestine

Current Situation in Israel and Palestine

Watch this video by Dr. Awdhesh Singh sir if you struggle to focus during your exam preparation: