What is a Departmentally Related Standing Committee & Ad Hoc Committee? 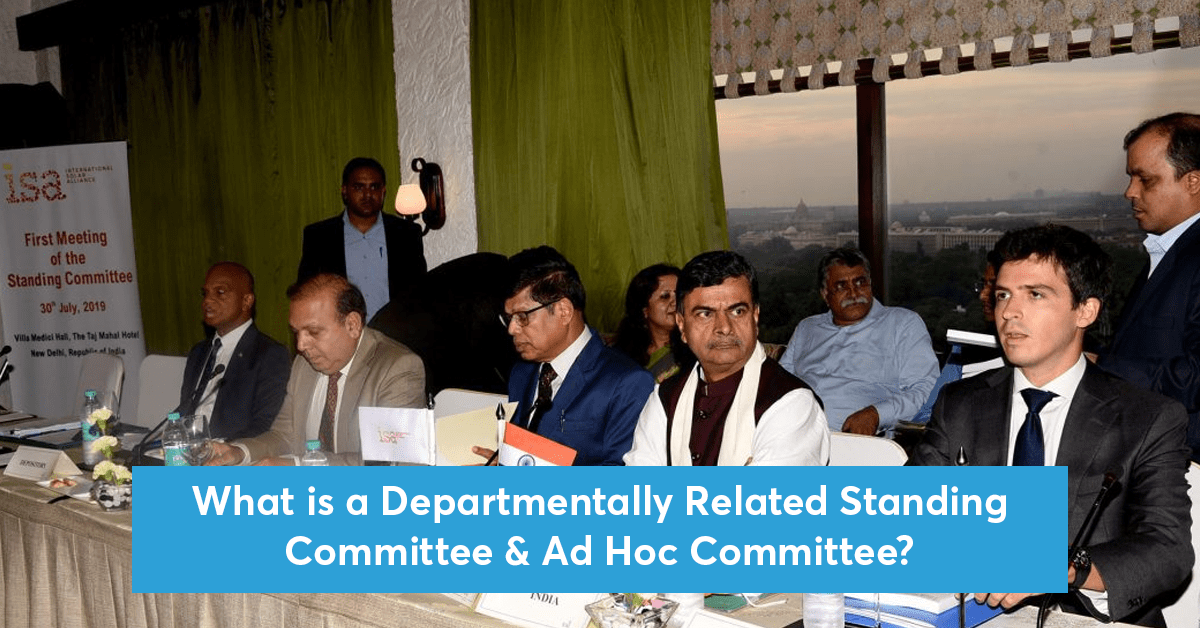 Our today's edition of Current Affairs is here. Read to know about What is a Departmentally Related Standing Committee & Ad Hoc Committee to upgrade your UPSC CSE preparation.

Significance of the Committees and their Reports

Also, watch a detailed video on tips to increase your focus during UPSC CSE preparation by Dr. Awdhesh Singh and enhance your UPSC preparation: