What is FCRA, the Law Related to NGO Funding? 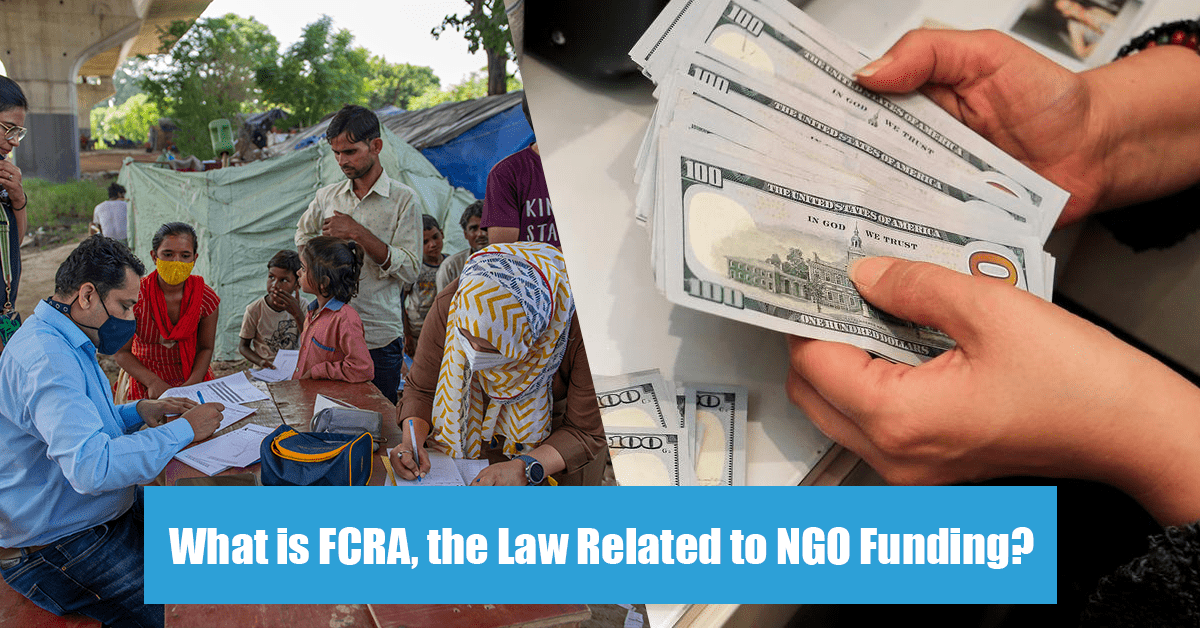 It's time to upgrade your UPSC CSE knowledge base with our daily edition of Current Affairs. Today we will discuss FCRA, the law related to NGO funding.

The topic's relevance to the UPSC syllabus is listed below:

FCRA frequently appears in the news in the context of regulating the functioning of NGOs, Activists, etc.

The Foreign Contribution (Regulation) Act (FCRA) is critical for security and sovereignty of the nation, however it can be used to silence the dissenting voices against the power. Do you agree?

Also read our yesterday's edition of Current Affairs on How Chief Justice of India is Appointed?

FCRA registrations are granted in following way to individuals or associations (in want of foreign funds) that have definite cultural, economic, educational, religious, and social programmes:

For How Long is Approval Granted?

On What Basis Can Approval be Canceled?

Has the FCRA been used to Target Certain NGOs?

Now that you have reached here, watch this related video on the topic Challenges with NGO for UPSC CSE Preparation, by M. Puri Sir, our faculty for Polity and Governance:

NGOs Have Been Accused of Violating FCRA Provisions

Foreign funding plays an important role in effective and efficient functioning of the NGOs and civil society organizations. However, reports of misuse and apprehension of threats to national security cannot be ignored. While protecting the democratic values, regulations of foreign funding are critical to ensure sovereignty and security of the nation. Therefore, FCRA plays an important role in scanning and ensuring safe use of foreign funds, however it shall not be used to silence dissent and constructive criticism of the parties in power.