Held Up by the Chinese-On UNSC Sanctions Committee Proposal 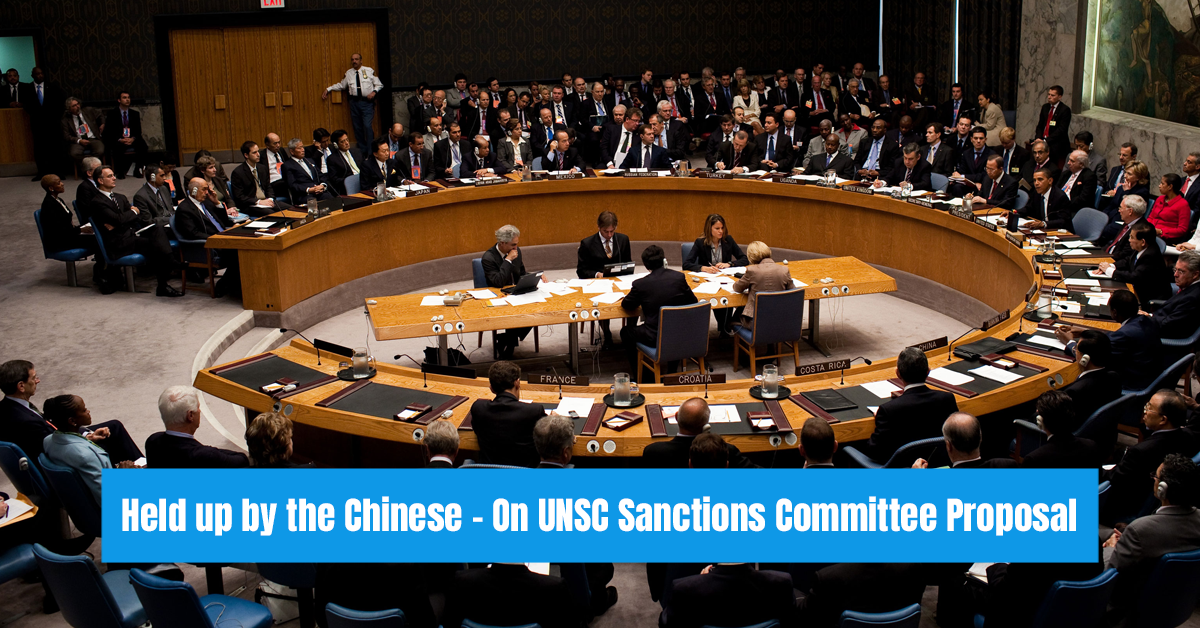 Our today's edition of Current Affairs is here. Read to know about Held up by the Chinese on UNSC Sanctions Committee Proposal and upgrade your UPSC CSE preparation.

Today's topic's relevance to the UPSC CSE syllabus is mentioned below:

For Mains: 1267 committee, Reasons China has given for holding the listings, Alternatives taken by India.

Explain the Placing a hold concept under the United Nations Security Council’s (UNSC) 1267 list and also explains why China is putting a hold.

What “placing a hold” Means?

Reasons China has given for Holding the Listings

If you want to enhance your exam preparation and crack UPSC CSE examination, download the PrepLadder app and get access to the finest study material for IAS preparation curated by India's top UPSC faculty.