Jayaprakash Narayan- The Man and The Movement 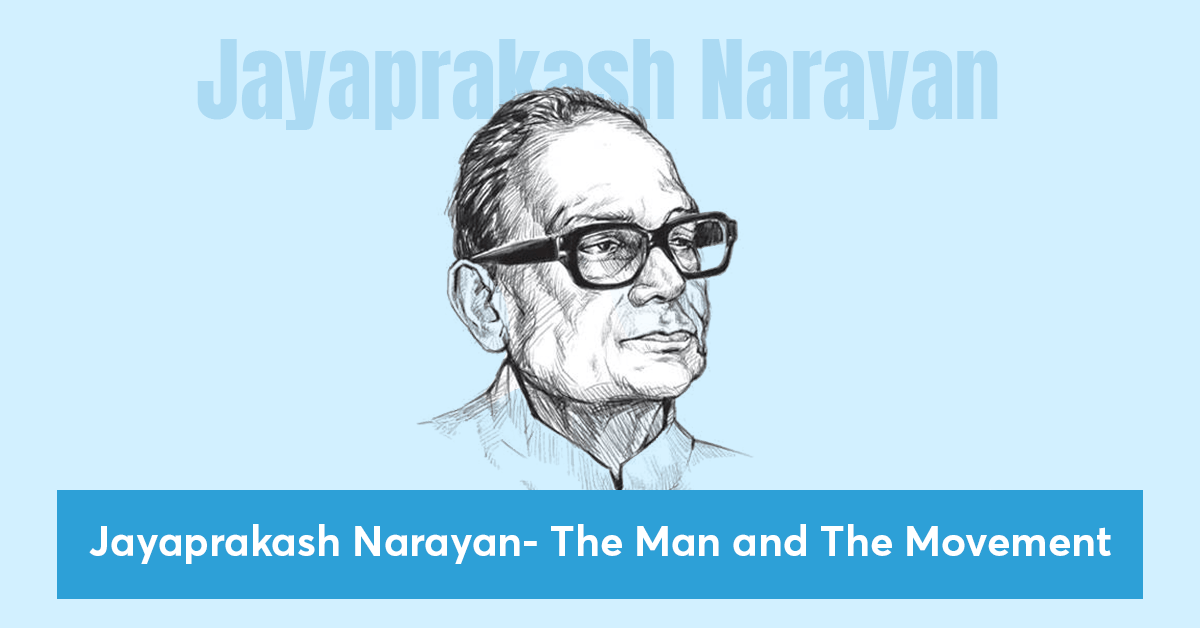 Today’s edition of our Current Affairs will comprise a discussion on Jayaprakash Narayan. Read further to upgrade your UPSC CSE knowledge and also understand the topic’s relevance to the UPSC syllabus.

Who is Jayaprakash Narayan? What is his contribution to the country?

The Union Home Minister of India has recently unveiled a 15-foot statue of Jayaprakash Narayan (JP), at the socialist icon’s birthplace, Sitab Diara village in Bihar’s Saran district, on his 120th birth anniversary