What is Kerala’s SilverLine Rail Project? 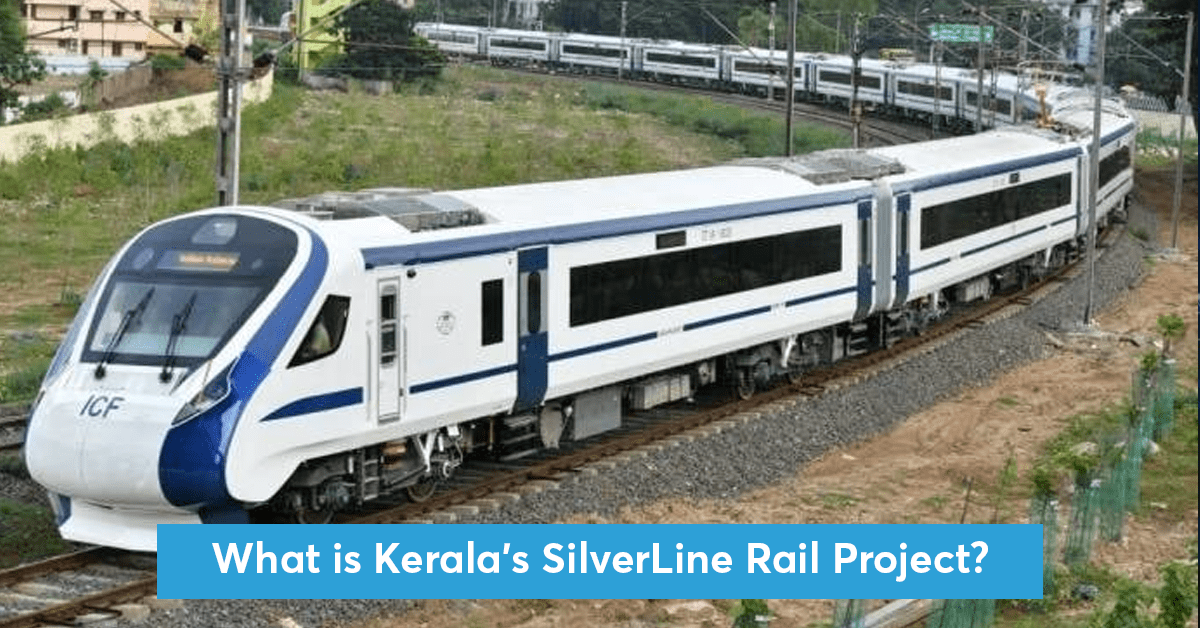 Today we will discuss Kerala’s SilverLine Rail Project in our today's edition of Current Affairs. Read further to upgrade your UPSC CSE knowledge and also understand the topic’s relevance to the UPSC syllabus.

For Prelims: Polity and Governance, Economy

Recently the Kerala government has decided to redeploy the revenue officials to conduct a social impact assessment (SIA) study for land acquisition regarding the SilverLine rail corridor project.

The Kerala Government’s Silverline Project has faced protests by several political parties and locals. Explain the project and its significance. (150 words, 10 marks)

About the Silverline Project

Need of the K-Rail

Causes For the Protests Against the Silverline Project