A Glimpse into the Life of the First Sikh Guru: Guru Nanak Dev 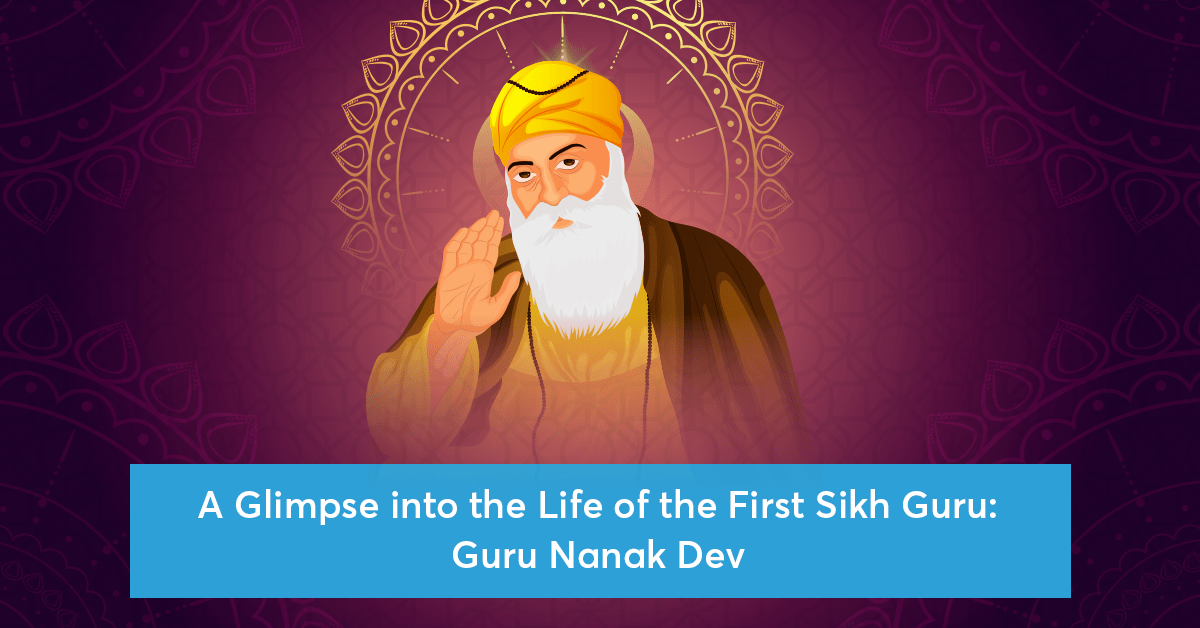 Today’s edition of our Current Affairs will comprise a discussion on A Glimpse into the Life of the First Sikh Guru: Guru Nanak Dev. Read further to upgrade your UPSC CSE knowledge and also understand the topic’s relevance to the UPSC syllabus.

The year 2022 marks the 553rd birth anniversary of Guru Nanak Dev Ji which is popularly known as Guru Nanak Jayanti or Gurpurab.

Write about Guru Nanak and his significant contribution to religious transformation, through his teaching.