All You Need to Know about Loss and Damage Fund 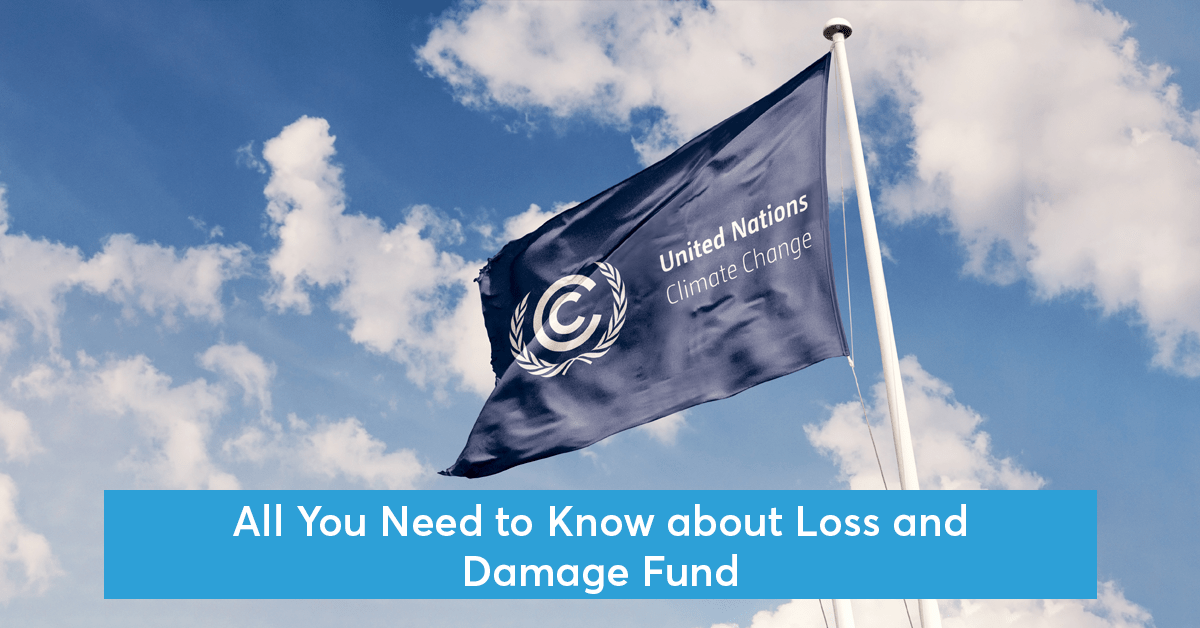 Today’s edition of our Current Affairs will comprise a discussion on Loss and Damage Fund. Read further to upgrade your UPSC CSE knowledge and also understand the topic’s relevance to the UPSC syllabus.

Recently UNFCCC COP 27 concluded with the creation of the Loss and Damage Fund.

With the creation of the Loss and Damage fund, do you think that vulnerable countries have obtained climate justice? (10 Marks, 150 Words)

About Loss and Damage Fund

About Loss and Damages

Update your IAS preparation with this detailed video on  2022-23 Budget analysis by Vivek Singh sir, our faculty for Economy:

If you want to enhance your exam preparation and crack the UPSC CSE examination, download the PrepLadder app and get access to the finest study material curated by India’s top UPSC faculty.You can also join our Telegram channel for UPSC coaching and to stay updated with the latest information about the UPSC exam.