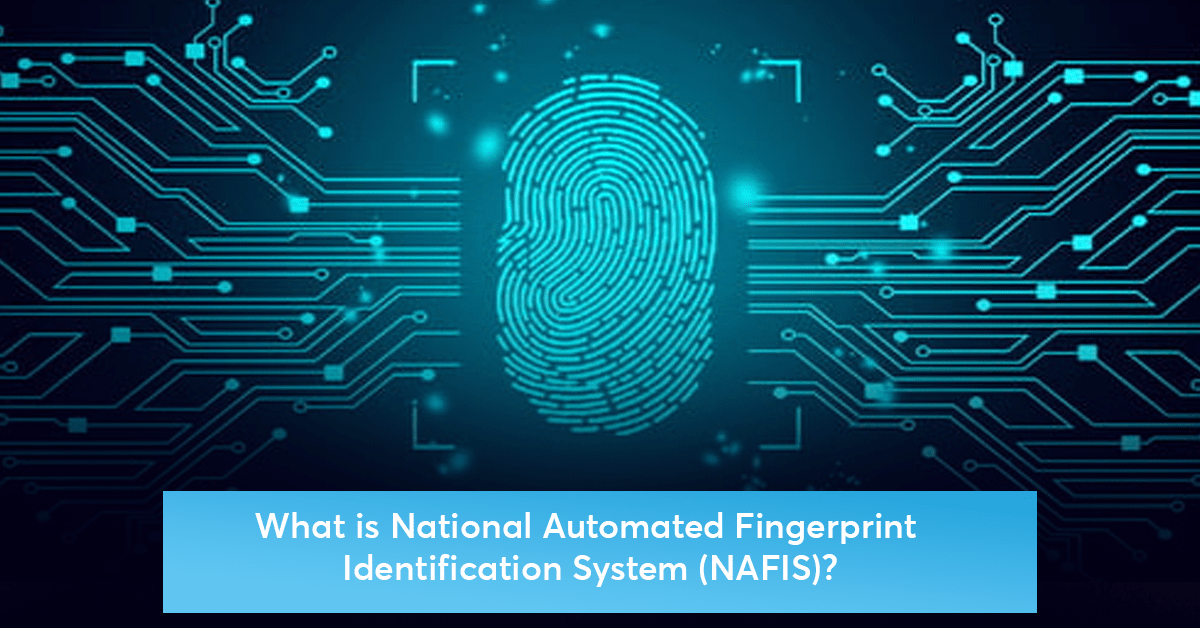 Today’s edition of our Current Affairs will comprise a discussion on National Automated Fingerprint Identification System . Read further to upgrade your UPSC CSE knowledge and also understand the topic’s relevance to the UPSC syllabus.

Background and Evolution of Fingerprinting as a Crime-Fighting Tool

What is NAFIS? Critically comment on the application of technology as an identification tool in the criminal investigation system in India.

Watch a video on E-Governance by M Puri Sir for your UPSC study: