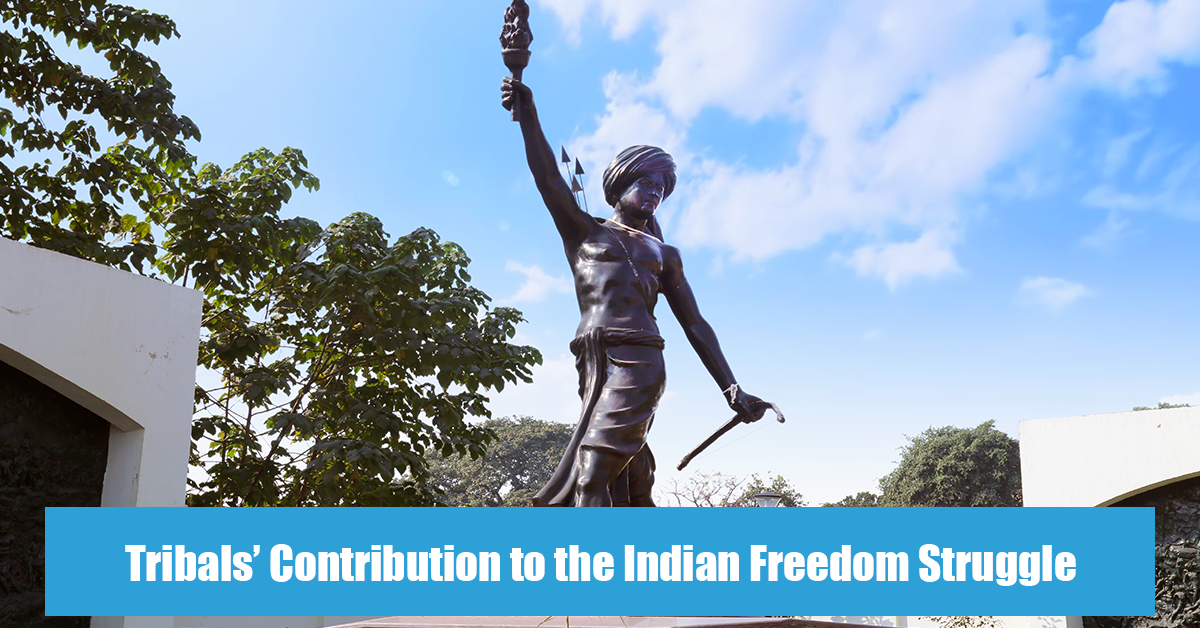 Expand your UPSC CSE knowledge base with our daily edition of Current Affairs. In today's edition we will talk about the Tribals' contribution to the Freedom Struggle of India.

Its relevance to the UPSC CSE syllabus is listed below:

For Mains: Tribal Revolts, Contribution of Tribals in Freedom Struggle

In case you missed reading our yesterday's edition of Current Affairs, you can read it here on National Intellectual Property Awareness Mission (NIPAM)

Write a brief note on the contribution of tribals in the freedom struggle of India.

Also, watch this detailed video on Rise of New Social Classes by Hemant Jha Sir, our History faculty, and elevate your preparation for UPSC CSE: