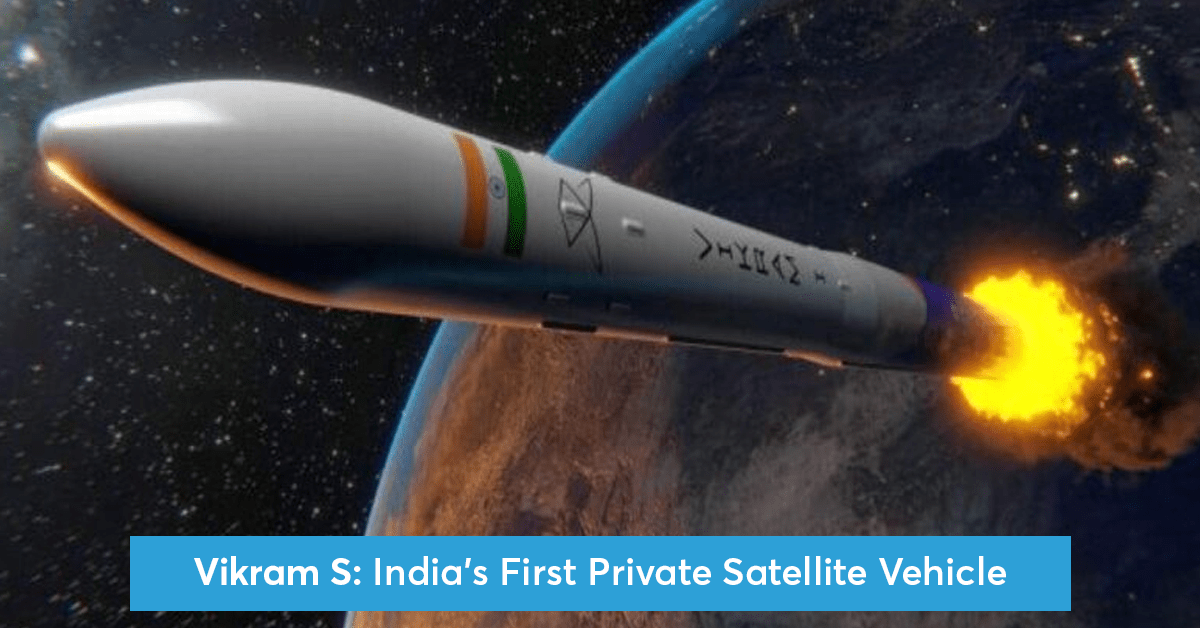 Enhance your UPSC CSE preparation with our daily dose of Current Affairs wherein we discuss topics that make news at National and International level. In today's edition of our Current Affairs, we will discuss Vikram S: India’s First Private Satellite Vehicle. The topic's relevance to the UPSC CSE syllabus is mentioned below.

With the launch of ‘Vikram S’, India’s first private satellite vehicle, explain the significance of private players in the space sector. (10 Marks, 150 Words)

Small satellites: It weighs between 5-1,000 kg, and had to remain content with hitching a ride to space on rockets commissioned to carry some other, larger satellites.

Other Initiatives of Skyroot

If you want to enhance your IAS preparation and crack the UPSC CSE examination, download the PrepLadder app and get access to the finest study material curated by India’s top UPSC faculty.