What are Green Crackers? How to Identify Them? 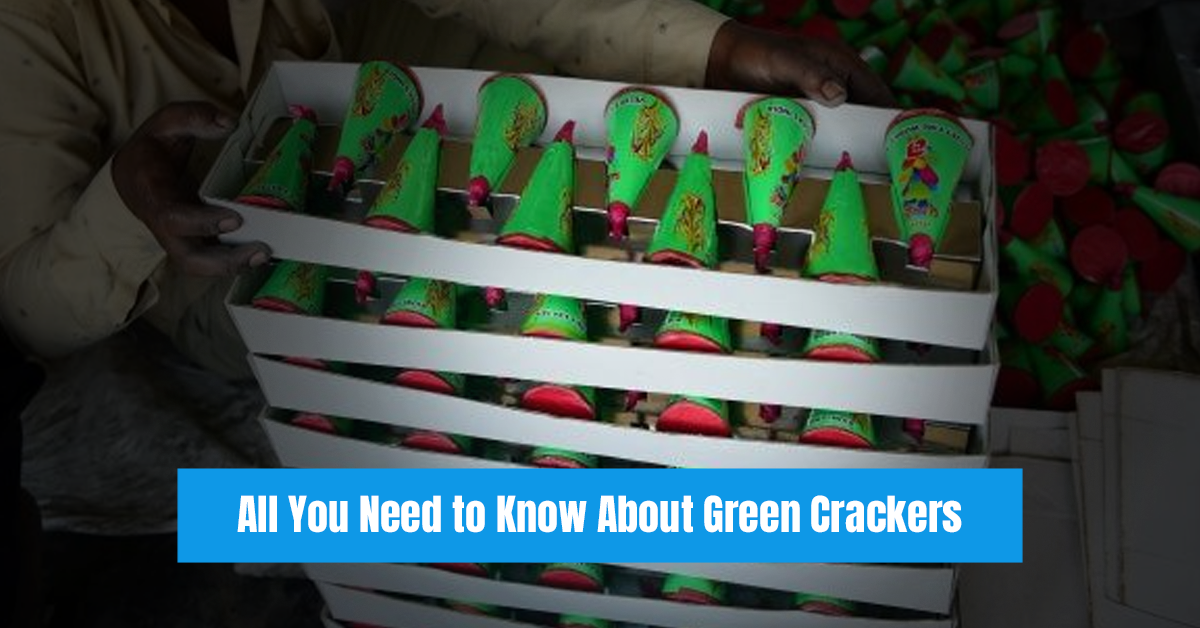 Today's edition of Current Affairs is here and in this edition we will talk about what are Green Crackers and to how to identify them? The topic's relevance to the UPSC CSE syllabus is mentioned below.

About: Identification of Green Crackers, Toxic metals that traditional crackers release, Harm caused by these chemicals, and Precaution while bursting green crackers.

Recently, the use of green crackers has been allowed in Chandigarh, thus the top environmental scientists of India explain the ways to identify green crackers and the harmful toxins crackers emit.

Why there has been an emphasis on the usage of Green crackers instead of traditional ones, explain.

About the Green Crackers and the Traditional Crackers

Also read: What is Global Hunger Index and Why India is Trailing?

Before you move further in the article, watch the analysis of past 5 year's question papers of Environment and Geography by Rohit Lodha Sir, our faculty for Geography, and upgrade your UPSC CSE preparation:

Harm Caused by these Chemicals

If you want to upgrade your UPSC CSE preparation like never before, download the PrepLadder app and get access to the finest study material for IAS preparation by India's top UPSC faculty.