What is a Parliamentary Standing Committee? 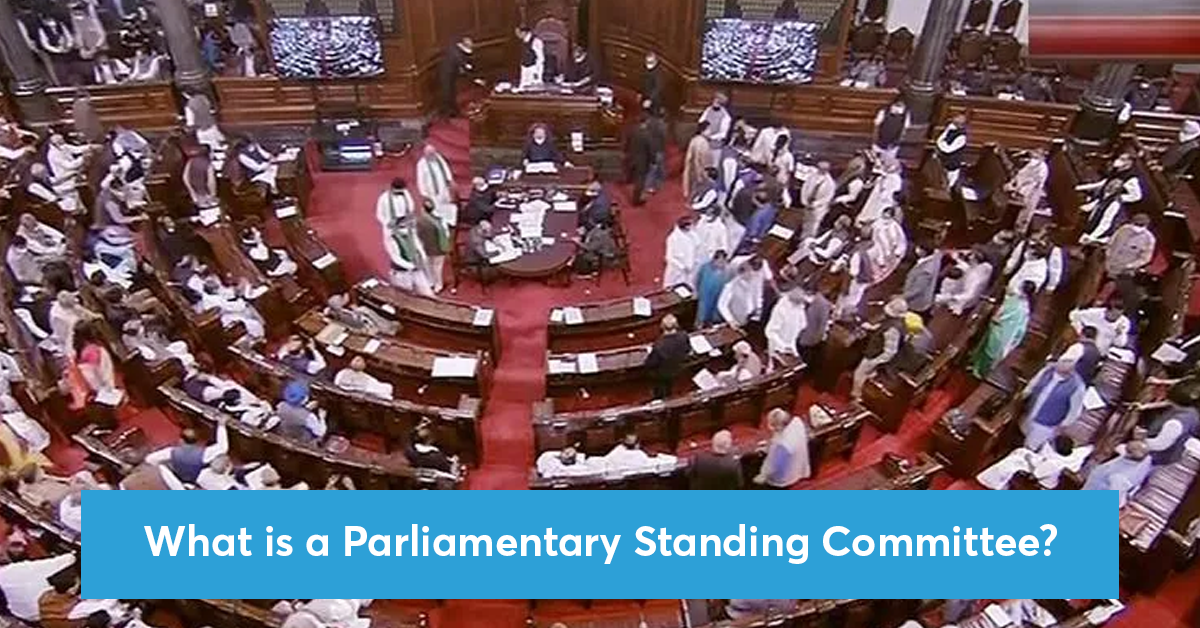 Elevate your UPSC CSE preparation with our daily dose of Current Affairs. In today's edition, we will talk about Parliamentary Standing Committee and its significance.

What are Financial Committees of the Parliament? What role do they play in effective functioning of the houses in Parliament?

About Committees of Parliament

The Financial Committees include the Estimates Committee, Public Accounts Committee, and the Committee on Public Undertakings. These committees were constituted in 1950.

The Committee on Public Accounts (PAC)

The Committee on Public Undertakings

Download the PrepLadder app and to study from India's top UPSC faculty and transform your UPSC preparation from the beginner level to the advanced level. You can also join our Telegram channel for UPSC coaching and to stay updated with the latest information about the UPSC exam.