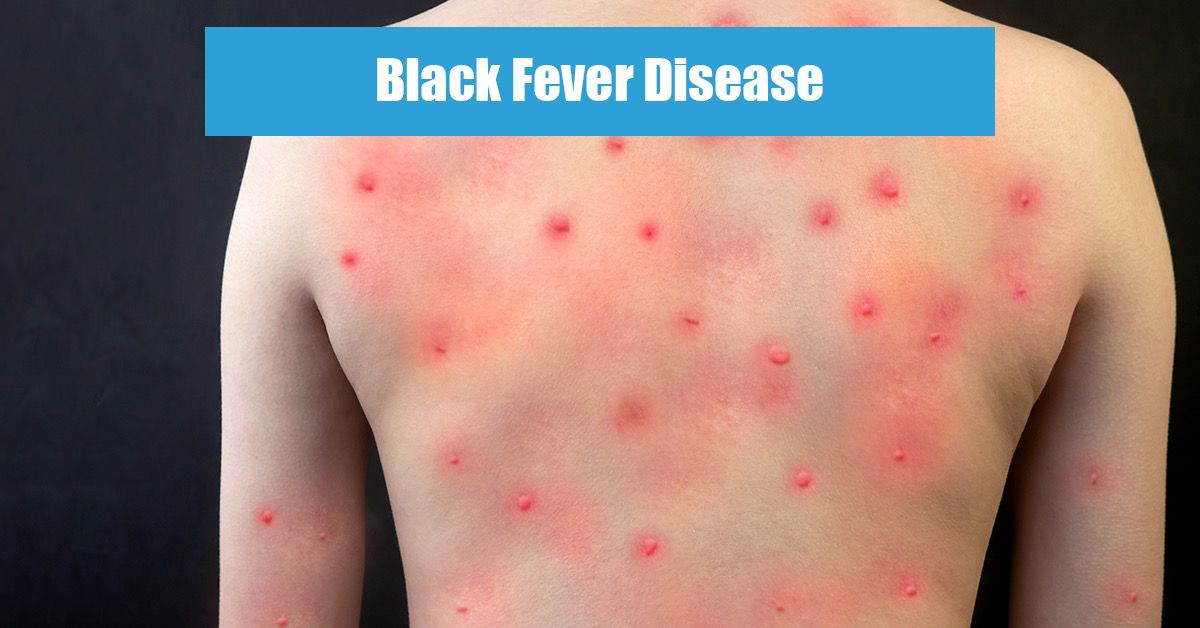 Today we will talk about Black Fever disease in our Current Affairs discussion. Elevate your UPSC CSE preparation with this detailed article and find the topic's relevance to the UPSC syllabus.

Recent surveillance has detected at least 65 cases of black fever or ‘Kala-Azar disease in West Bengal, despite it having been eradicated from West Bengal.

What are the causes of the spread of Kala-azar or Black Fever Disease in tropical developing or underdeveloped countries? Briefly analyze the situation in India.

About Kala-azar or Black Fever Disease

If you are targeting UPSC CSE 2023, then watch this video to get useful insights on the preparation strategy to crack IAS 2023 by Sharad Tripathi Sir, our Science and Technology faculty: