What is the Interpol and a Red Notice? 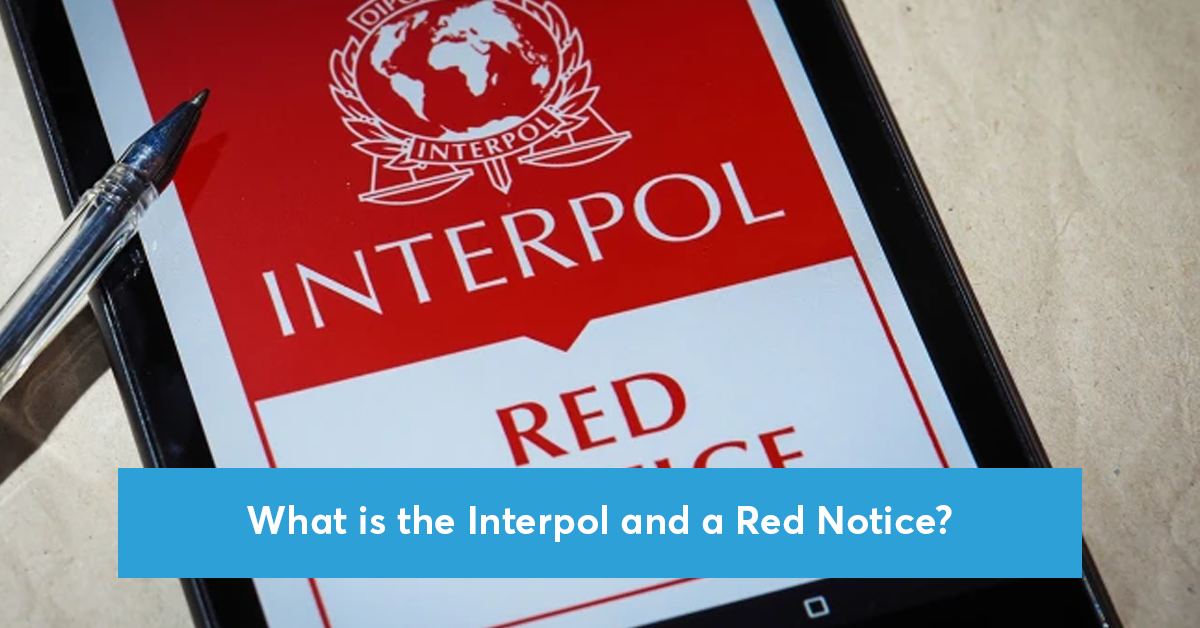 In today's edition of our Current Affairs, we will talk about a crucial topic i.e Interpol and Red Notice and also discuss its relevance to the UPSC CSE syllabus.

For Mains: The Interpol and Its Mandate, Is an RN a warrant of arrest

Read about our yesterday's edition of Current Affairs on Jayaprakash Narayan

Recently, Interpol has rejected India’s request for the second time to issue a Red Corner Notice against Gurpatwant Singh Pannun, whom the Union Ministry of Home Affairs has listed as a “terrorist” under the Unlawful Activities (Prevention) Act (UAPA).

Explain the purpose of the International Criminal Police Organization and the notices issued by it.

Is an RN a Warrant of Arrest?

Download the PrepLadder app to study from India's top UPSC faculty and transform your preparation from the beginner level to the advanced level. You can also join our Telegram channel for UPSC coaching and to stay updated with the latest information about the UPSC exam.