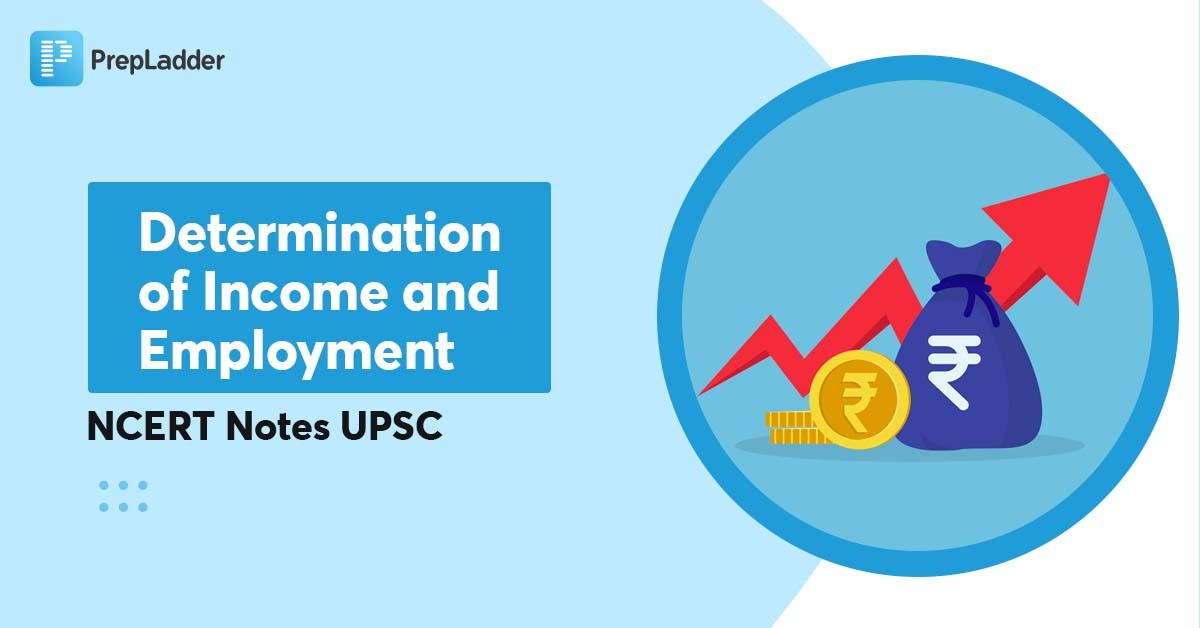 Amplify your UPSC Preparation with this detailed article on a crucial Economy topic, Determination of Income and Employment.

Aggregate Demand and Its Components