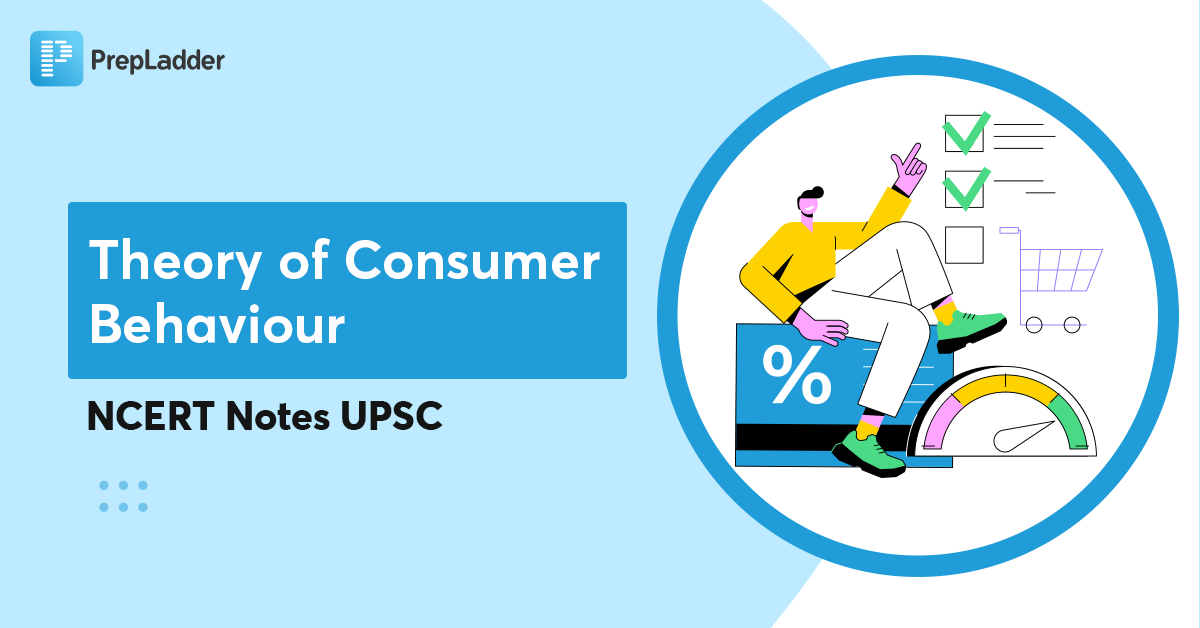 Consumer behaviour is referred to the study which analyses how consumers make decisions when obtaining various goods and services. It also studies various factors that influence consumers decisions. Therefore, understanding the behaviour of consumers is crucial to analysing the potential consumers toward a new product or service.

Read this detailed article to understand the topic in detail and upgrade your UPSC Preparation.

The quantity of a commodity that a consumer is willing to buy and is able to afford, given prices of goods and consumer’s tastes and preferences is called demand for the commodity.

Whenever one or more of these variables change, the quantity of the good chosen by the consumer is likely to change as well.

Understand the topic better with a related video on Consumer Price Index by Vivek Singh Sir, our faculty for Economy:

Demand Curve and the Law of Demand 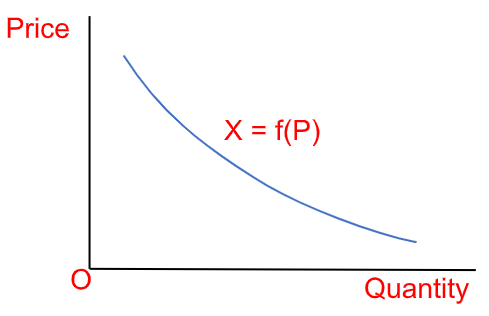 The quantity of a good that the consumer demands can increase or decrease with the rise in income depending on the nature of the good. Goods can be further classified into: