What is Black Carbon? What are the Government’s Measures to Counter it? 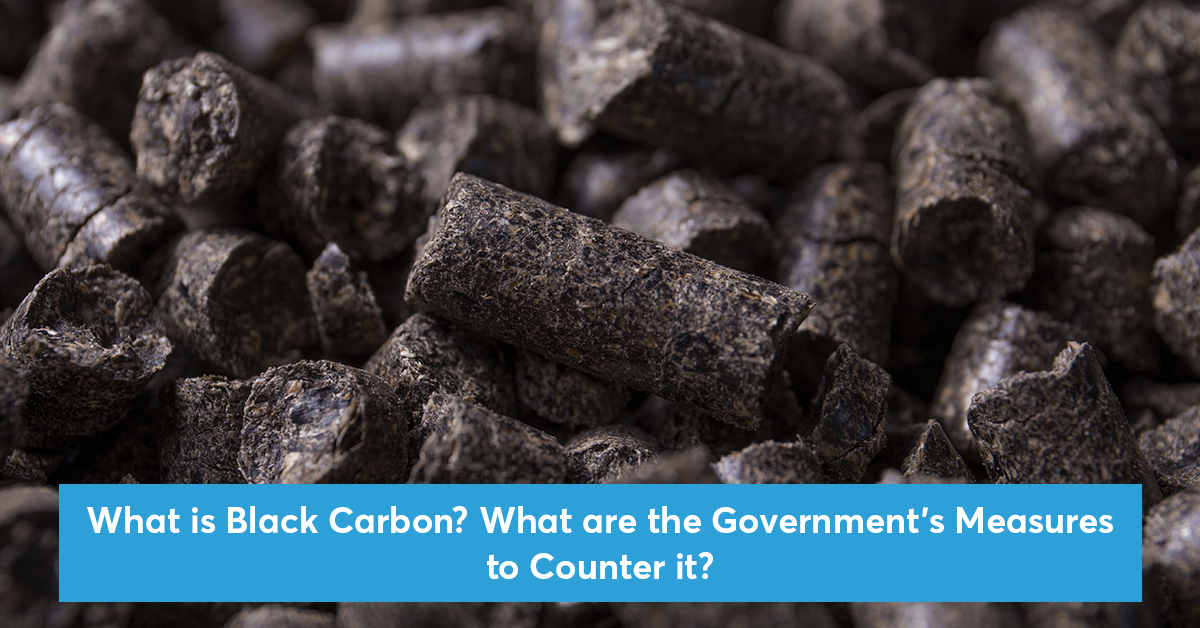 Enhance your UPSC CSE preparation with our daily dose of Current Affairs wherein we discuss topics that make news at National and International level. In today's edition of our Current Affairs, we will discuss What is Black Carbon and What are the Government’s Measures to Counter it?. The topic's relevance to the UPSC CSE syllabus is mentioned below. For Prelims: General issues on Environmental ecology, Biodiversity and Climate Change For Mains: General Studies Paper III- Environmental Pollution and Degradation

According to a recent study, Black carbon aerosols have indirectly affected the mass gain of the Tibetan Plateau glaciers by changing long-range water vapour transport from the South Asian monsoon region.

What is Black Carbon? How has black carbon contributed to the glacier mass loss on the Tibetan Plateau? (10 Marks, 150 Words)

Various Measures Undertaken by the Government to counter Black Carbon

If you want to enhance your UPSC exam preparation and crack the UPSC CSE examination, download the PrepLadder app and get access to the finest study material curated by India’s top UPSC faculty. You can also join our Telegram channel for UPSC coaching and to stay updated with the latest information about the UPSC exam. Own Your Dream  Team PrepLadder