Mahaparinirvan Diwas: Why is it celebrated? 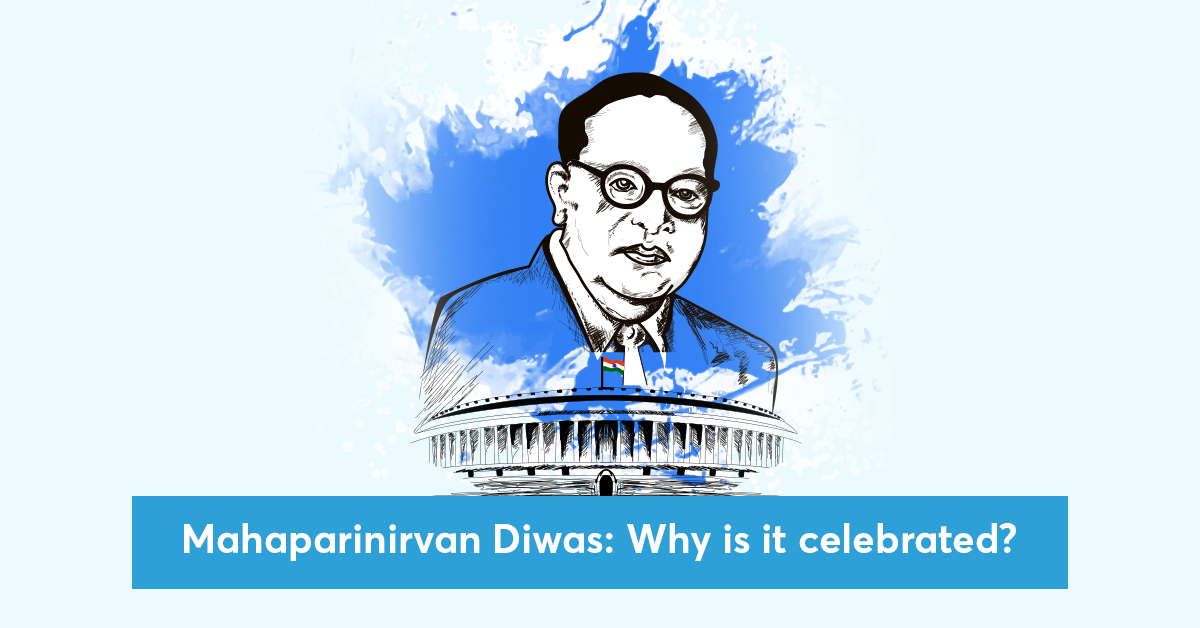 Upgrade your UPSC CSE preparation with our today’s edition of Current Affairs where we will talk about Mahaparinirvan Diwas and why is it celebrated. The relevance of today’s topic to the IAS syllabus is mentioned below.

About Mahaparinirvan Diwas, About Dr. B R Ambedkar, Popular Events in Ambedkar’s life, Literature by DR. B R Ambedkar.

Recently the Indian Prime Minister paid homage to Dr. Babasaheb Ambedkar on his 66th Mahaparinirvan Diwas and recalled his exemplary service to our nation.

About Dr. B R Ambedkar

Watch this video by Atul Garg sir, if you struggle to focus while studying:

Literature by DR B R Ambedkar