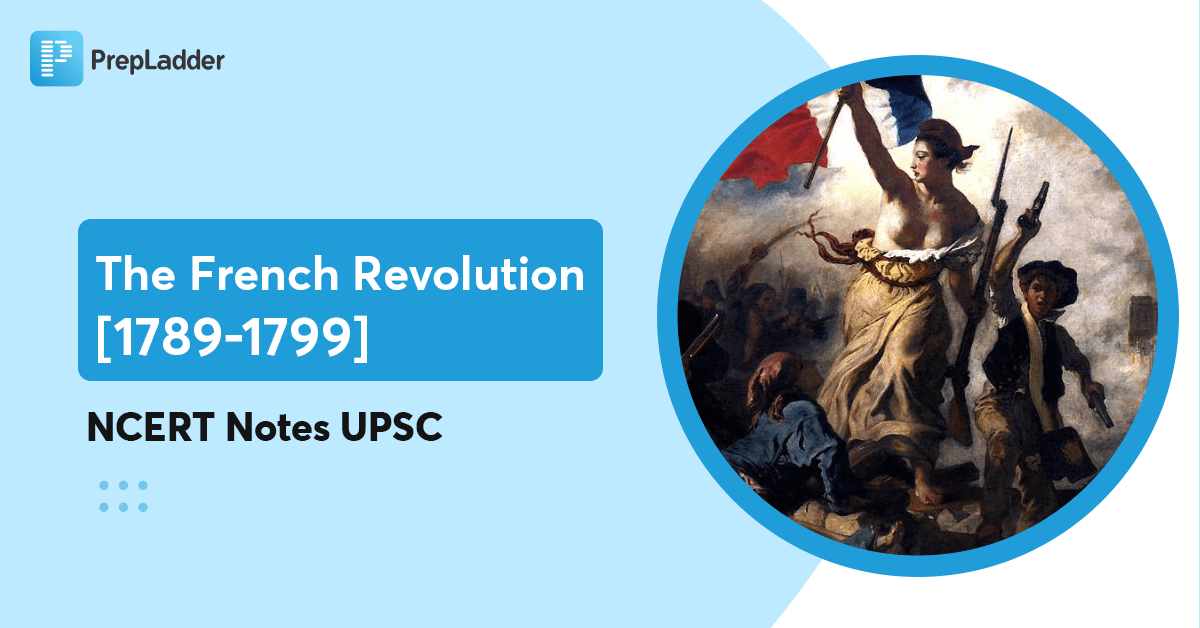 The French revolution started in 1789 and ended in 1799. During this revolution, a series of events started by the middle class shook the upper classes. The people revolted against the cruel regime of the monarchy. This revolution put forward the ideas of liberty, fraternity, and equality.

Dive deep into the article to get valuable information on the topic and enhance your UPSC CSE preparation.

The Struggle to Survive

A Growing Middle Class Envisages an End to Privileges

The Outbreak of the Revolution

Take your History preparation for UPSC Mains 2022 to the next level with this useful video on European Influence on Painting During British Rule-I by Hemant Jha Sir, our faculty for History: 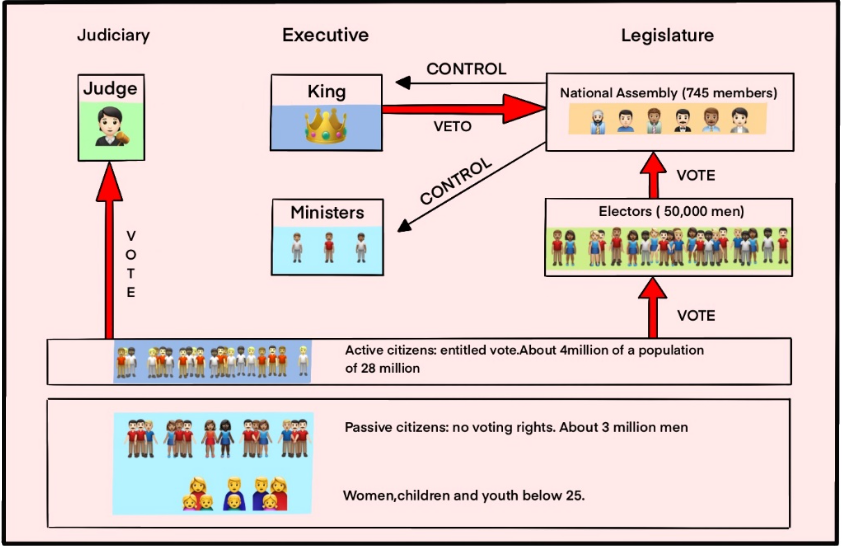 The political system under the Constitution of 1791

The Reign of Terror

Robespierre's government’s tenure from 1793 to 1794 is referred to as the Reign of Terror.

Women were active participants in the events which brought about so many important changes in French society.

The Abolition of Slavery

The Revolution and Everyday Life