Who was Chhatrapati Shivaji Maharaj? 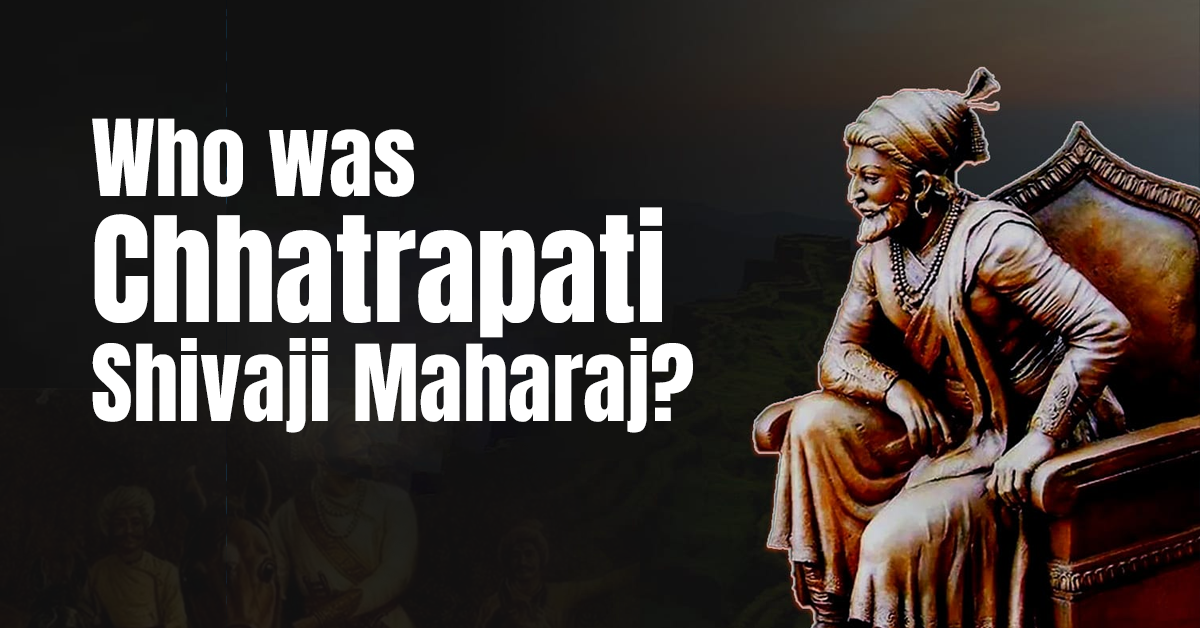 In today's edition of our Current Affairs, we will be talking about Chhatrapati Shivaji Maharaj in detail and its relevance to the UPSC CSE syllabus.

Recently a comparison between Chhatrapati Shivaji Maharaj’s legendary Agra escape and to Chief Minister’s defection has triggered a controversy and drew sharp criticism.

Who was Chhatrapati Shivaji Maharaj and what was his significant contribution and events? (150 Words, 10 marks)

Read Also: The Unknown and the Unsung "Alluri Sitarama Raju”

Also watch a related video on world explores in Indian History and enhance your IAS Preparation:

Shivaji and the Mughals