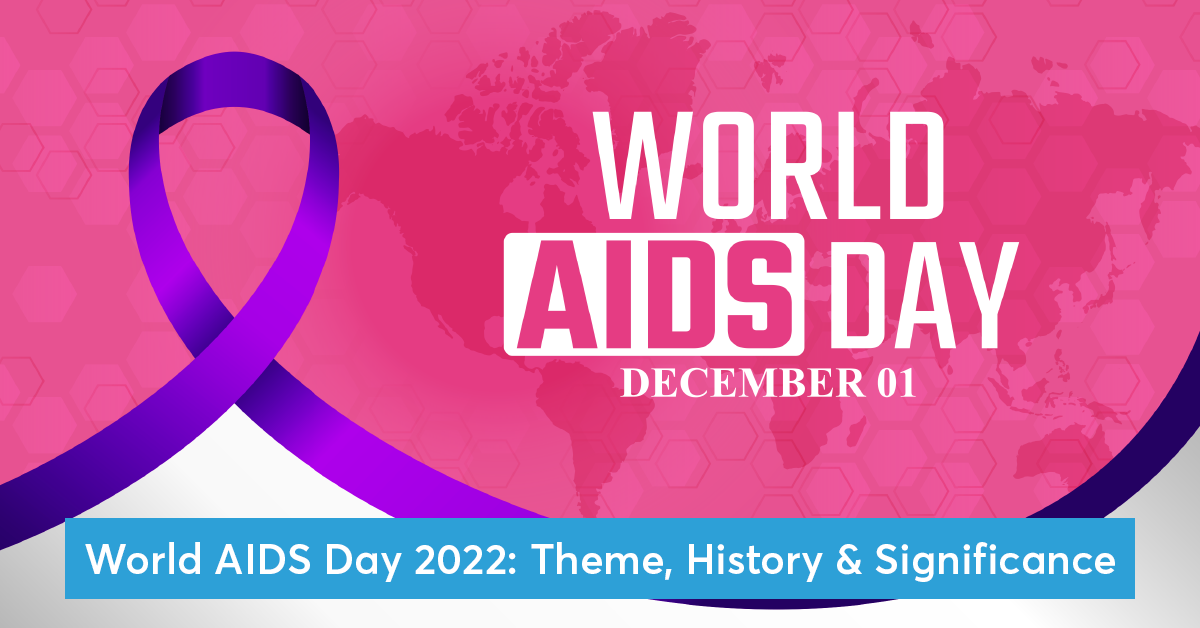 Enhance your UPSC CSE preparation with our daily dose of Current Affairs wherein we discuss topics that make news at the National and International levels.

In today's edition of our Current Affairs, we will discuss World AIDS Day 2022: Theme, History & Significance. The topic's relevance to the UPSC CSE syllabus is mentioned below.

For Prelims: Science and Technology

About AIDS, Prevention of HIV & AIDS, About World Aids Day, Situation of AIDS, Status of AIDS in India, Efforts Taken by Indian Government.

Recently the AIDS Society of India reported, ahead of World AIDS Day, December 1, that an array of “missed opportunities” is plaguing the AIDS response worldwide.

On the occasion of World AIDS Day, it is said that an array of “missed opportunities” is plaguing the AIDS response worldwide. Discuss (150 words, 10 marks).

The situation of AIDS

Status of AIDS in India

Efforts Taken by the Indian Government:

Upgrade your UPSC CSE preparation with this detailed video on Who is funding North Korea's Nuclear tests?

If you want to enhance your UPSC Preparation and crack the UPSC CSE examination, download the PrepLadder app and get access to the finest study material curated by India’s top UPSC faculty.