Which Offences will be Decriminalised under GST Act? 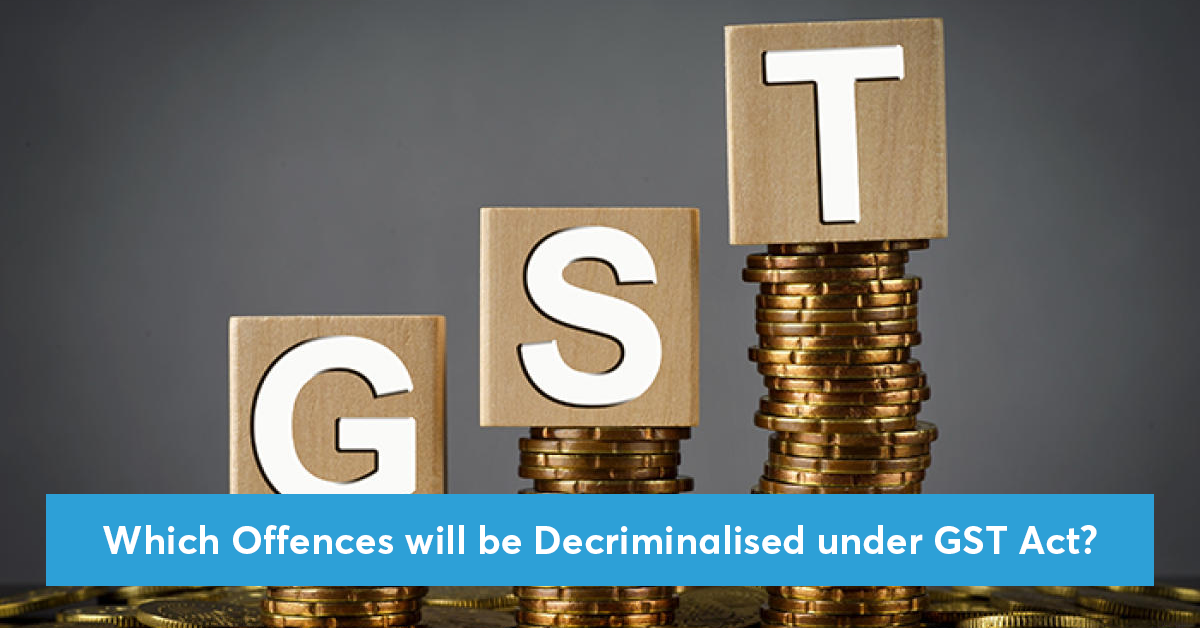 Our today's edition of Current Affairs is here. Read to know more about Which Offences will be Decriminalised under GST Act? Also, find the topic's relevance to the UPSC CSE syllabus below:

For Prelims: Economic and Social Development

The 48th GST Council, was presided over by the Finance Minister and suggested decriminalising some offences under Section 132 of the Central Goods and Services Tax (CGST) Act of 2017.

Enumerate the indirect taxes which have been subsumed in the Goods and Services Tax (GST) in India. Also, comment on the revenue implications of the GST introduced in India since July 2017. (10 marks, 150 words) UPSC CSE 2019

About the need for criminalising certain acts under GST

The GST Law Provides for two Different Types of Penalties

The law is still in its early stages of development, making it challenging and unpredictable to implement.