Why is Alcohol Banned in Some Indian States? 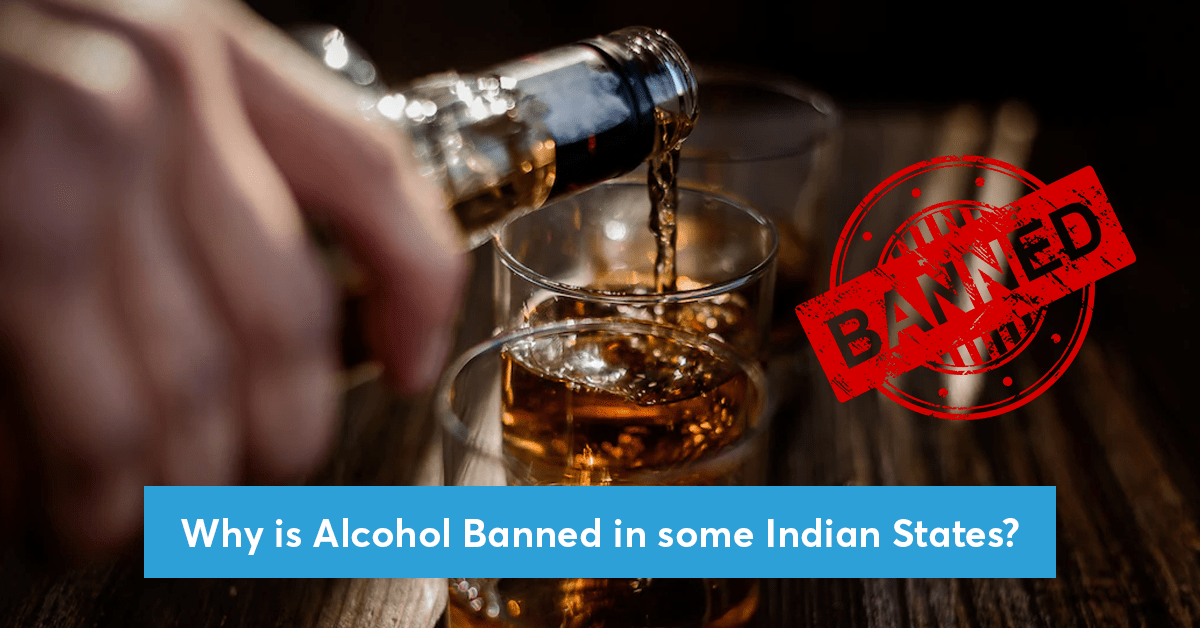 Today’s edition of our Current Affairs will comprise a discussion on Why is Alcohol Banned in some Indian States. Read further to upgrade your UPSC CSE knowledge and also understand the topic’s relevance to the UPSC syllabus.

Recently Bihar’s liquor prohibition policy has been blamed, as the official death toll in “dry” Bihar has mounted to 38 from the latest hooch tragedy.

Why do some Indian states ban alcohol? What are its effects? (150 words, 10 marks)

About Alcohol in Indian Constitution

It is difficult for states to declare a ban on alcohol. This is primarily because liquor revenues have consistently contributed a large share of the state government’s revenue. At present, liquor ban exists in the states of Bihar, Gujarat, Mizoram, and Nagaland while partial bans exist in Lakshadweep and Manipur. Some states, like Haryana, Tamil Nadu, and Kerala, attempted to enact alcohol prohibition but abandoned it due to its failure.