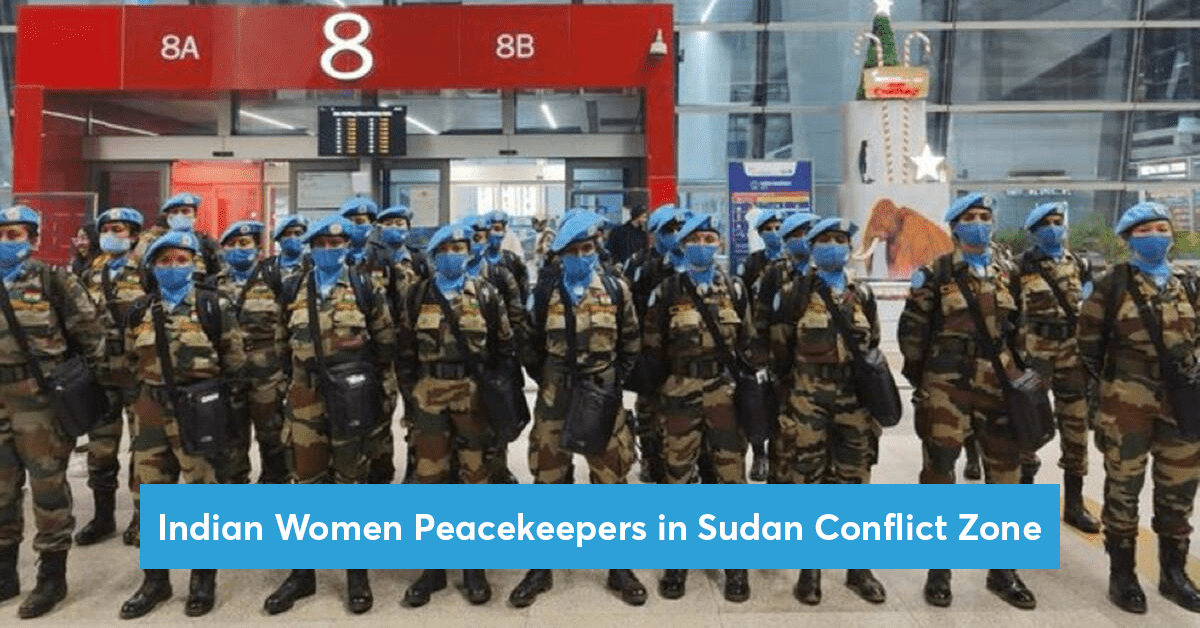 Today we will discuss Indian Women Peacekeepers in Sudan Conflict Zone our today's edition of Current Affairs. Read further to upgrade your UPSC CSE knowledge and also understand the topic’s relevance to the UPSC syllabus.

For Prelims: Current events of national and international importance

Recently, India deployed a platoon of women peacekeepers in Abyei on the border of Sudan and South Sudan as part of the Indian Battalion in the United Nations Interim Security Force.

Peacekeeping has proven to be one of the most effective tools available to the UN to assist host countries navigate the difficult path from conflict to peace. Analyze the given statement. (150 words, 10 marks).

About the Contingent of Women Peacekeepers

Tasks to be undertaken by the contingent

Indian Women Peacekeepers in the UN

About the UN Peacekeeping Mission 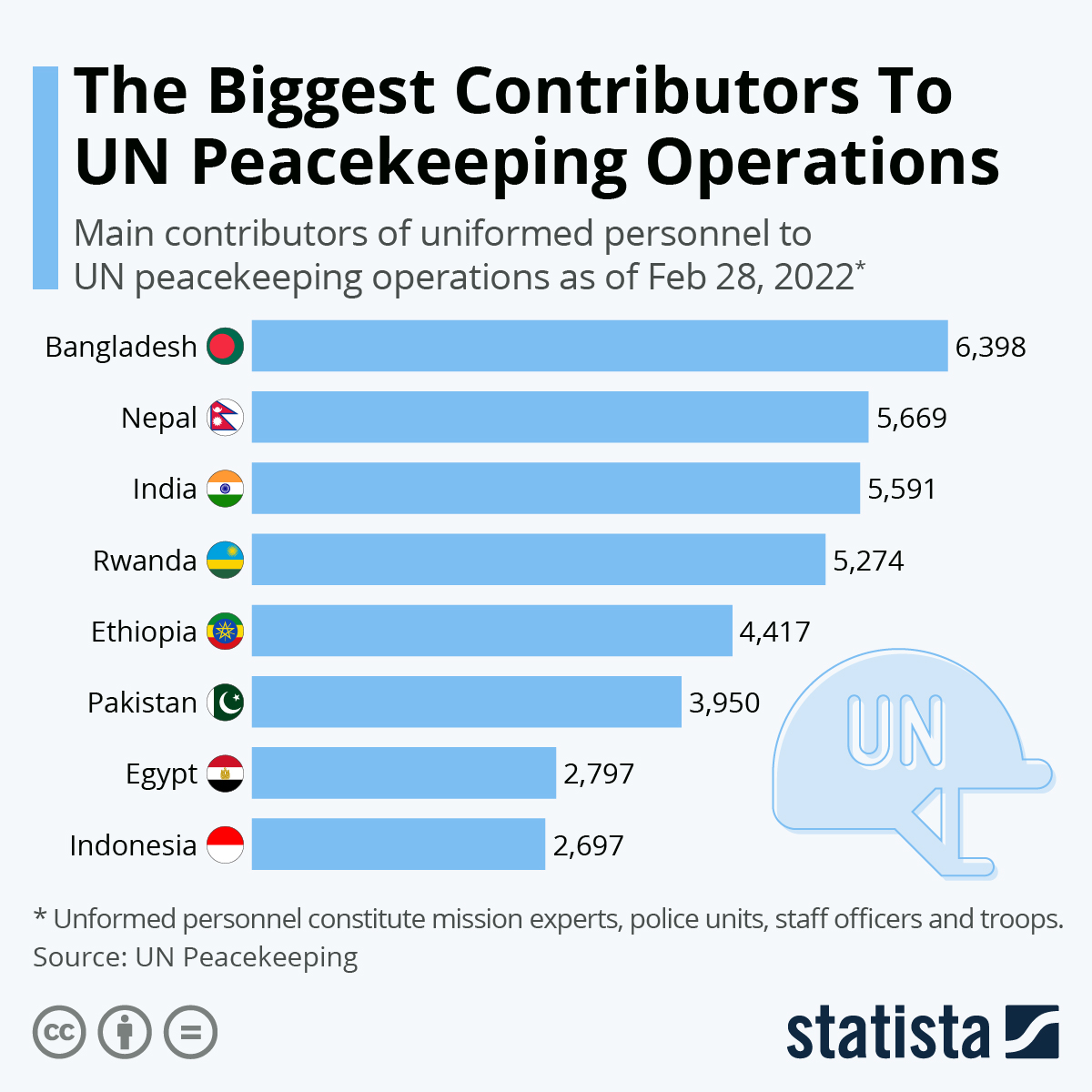 Q1. What is the Role of Women in Peacekeeping?

Answer: Women peacekeepers help in mainstreaming women and children into Community and Social developmental projects. They have the ability to reach out and connect with women and children in local population, especially victims of sexual violence in conflict zones. Women peacekeepers help in building trust and confidence with local communities and help improve access and support for local women.

Q 2. What Challenges do you think Female Peacekeepers Face?

Q 3. How many Peacekeeping Missions are Currently Active?

Answer: There are currently 12 peacekeeping operations led by the Department of Peace Operations.

Download the PrepLadder App to study from India’s Top UPSC Faculty and transform your UPSC Preparation from the Beginner level to the Advanced level. You can also join our Telegram channel for UPSC coaching and to stay updated with the latest information about the UPSC exam.