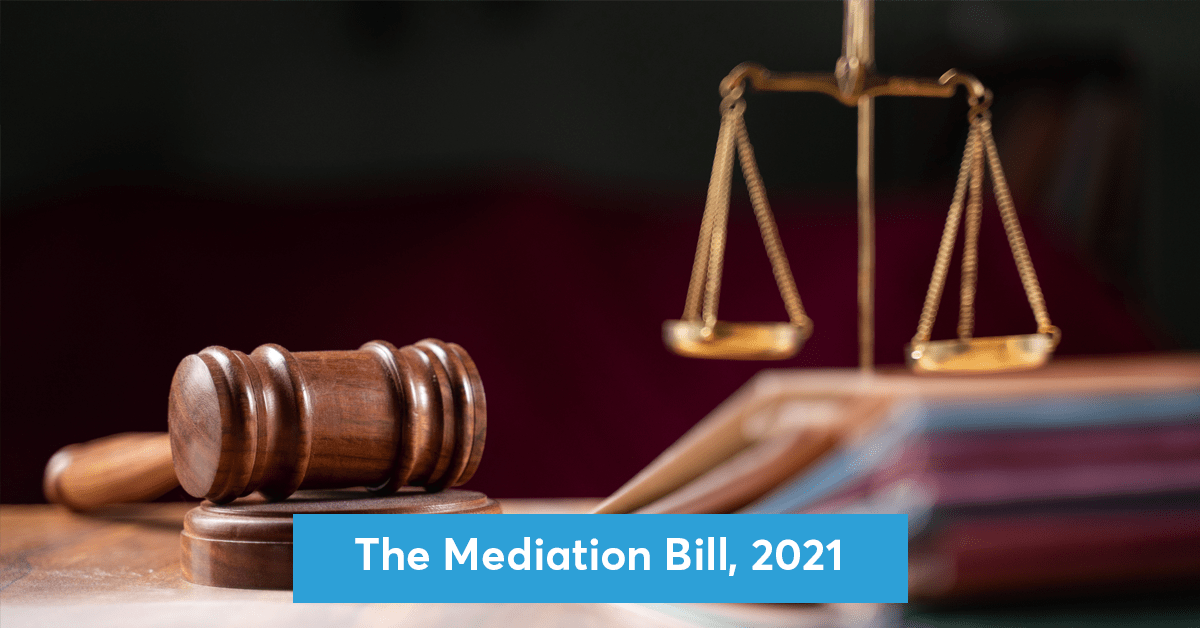 Our today's edition of Current Affairs is here. Read to know more about The Mediation Bill, 2021. Also, find the topic's relevance to the UPSC CSE syllabus below:

What is Alternate Dispute Resolution? Critically analyze provisions of the Mediation Bill, 2021.

Legal Provisions in India for Mediation

There is no standalone legislation for mediation in India. There are several statutes containing mediation provisions, such as

Need of Single Law on Mediation

Key Features of the Bill

Concerns and Issues With the Draft Bill