What are the Challenges of Adopting Green Hydrogen Technology? 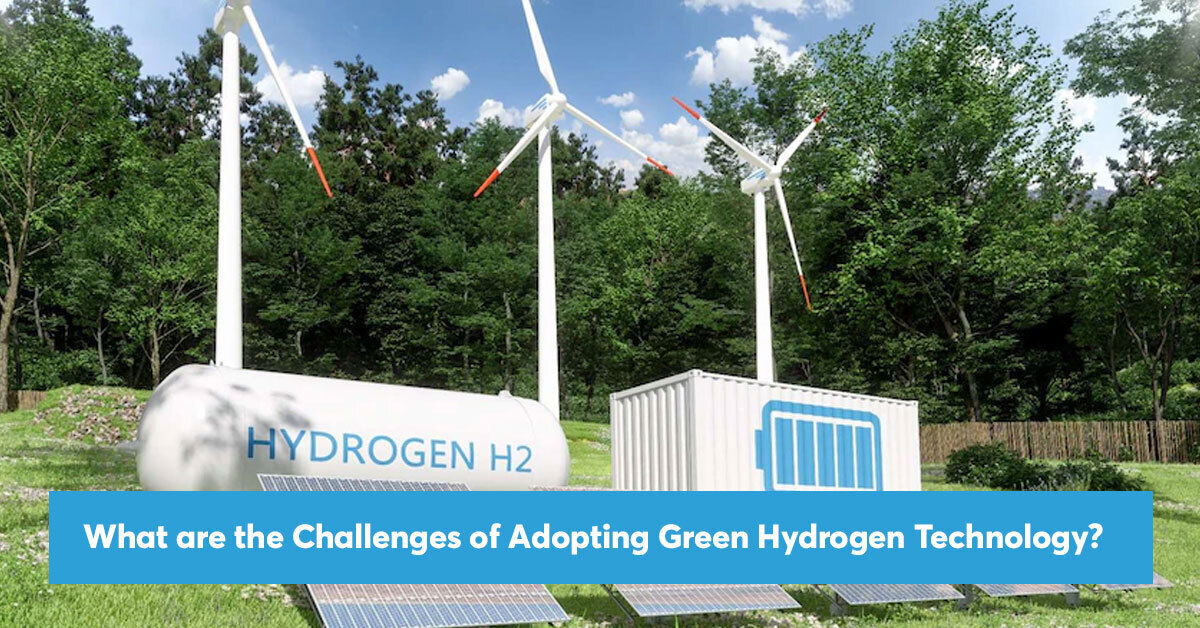 Recently the Indian government has formally approved the National Green Hydrogen Mission which is aimed at making India the global hub for the production of green hydrogen.

What is green hydrogen? Discuss the advantages and challenges associated with the leveraging of hydrogen technology. (250 words, 15 marks)

Use Cases in India

News Source: The Indian Express: https://indianexpress.com/article/explained/indias-green-hydrogen-push-national-green-hydrogen-mission-8361850/ If you want to enhance your exam preparation and crack the UPSC CSE examination, download the PrepLadder app and get access to the finest study material curated by India’s top UPSC faculty. You can also join our Telegram channel for UPSC coaching and to stay updated with the latest information about the UPSC exam.