What is the Science behind Volcanic Eruptions? 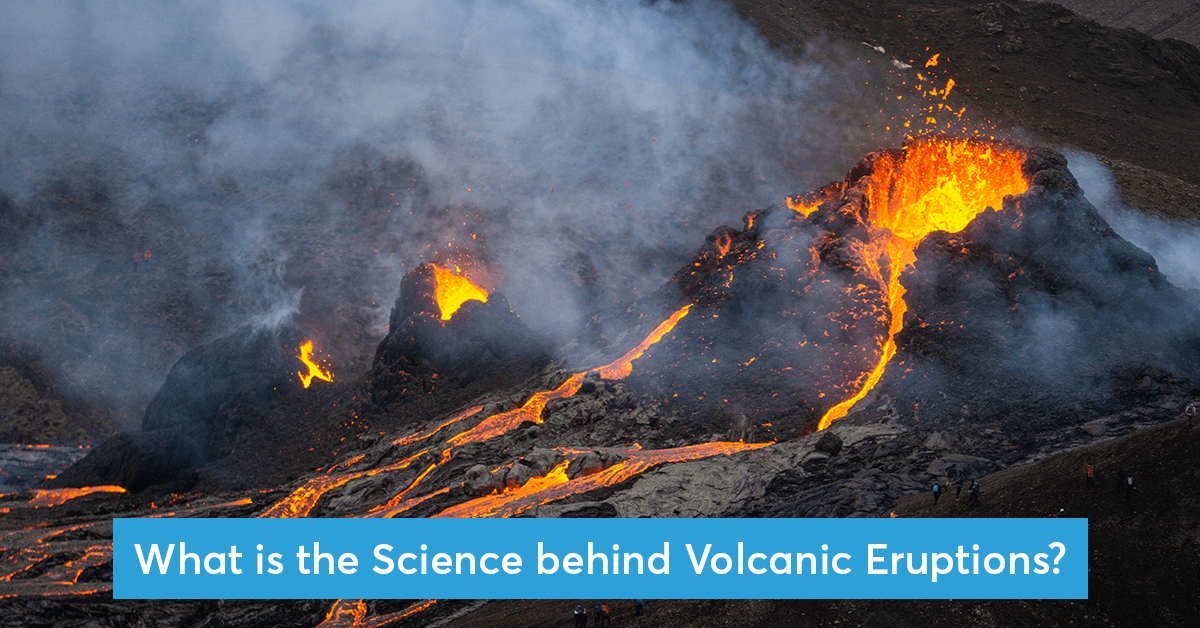 Our today's edition of Current Affairs is here. Read to know more about Science behind Volcanic Eruptions. Also, find the topic's relevance to the UPSC CSE syllabus below:

For Mains: GS Paper I

About the Volcanoes Eruption, Explosive and Implosive Volcanic Eruptions, Some famous volcanoes, Volcanoes in India.

Explain the science behind volcanic eruptions and why some of them are explosive and some are less. (150 words, 10 marks)

About the Volcanoes Eruption

The intensity and explosiveness with which a volcano will erupt depend on the composition of the magma.

It is caused due to thick and sticky magma.