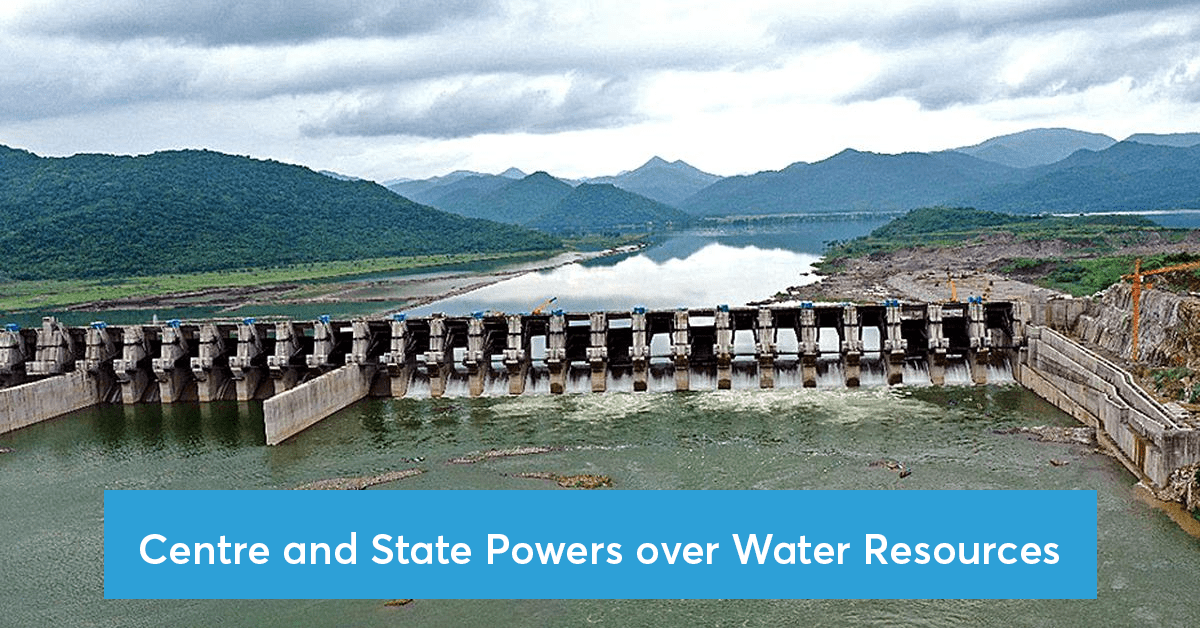 Today we will discuss Centre and State Powers over Water Resources in our daily edition of Current Affairs. Read further to upgrade your UPSC CSE knowledge and also understand the topic’s relevance to the UPSC syllabus.

Water has been deemed a fundamental resource and the Centre and States have been tasked to make policies to distribute water among people. Comment.

The Chief Minister of Delhi has recently urged the Centre to resolve the long pending dispute of the Sutlej-Yamuna Link Canal issue between the State of Punjab and Haryana.

About Central and State Powers on Water Resource