What is a Cloudburst? - UPSC Current Affairs 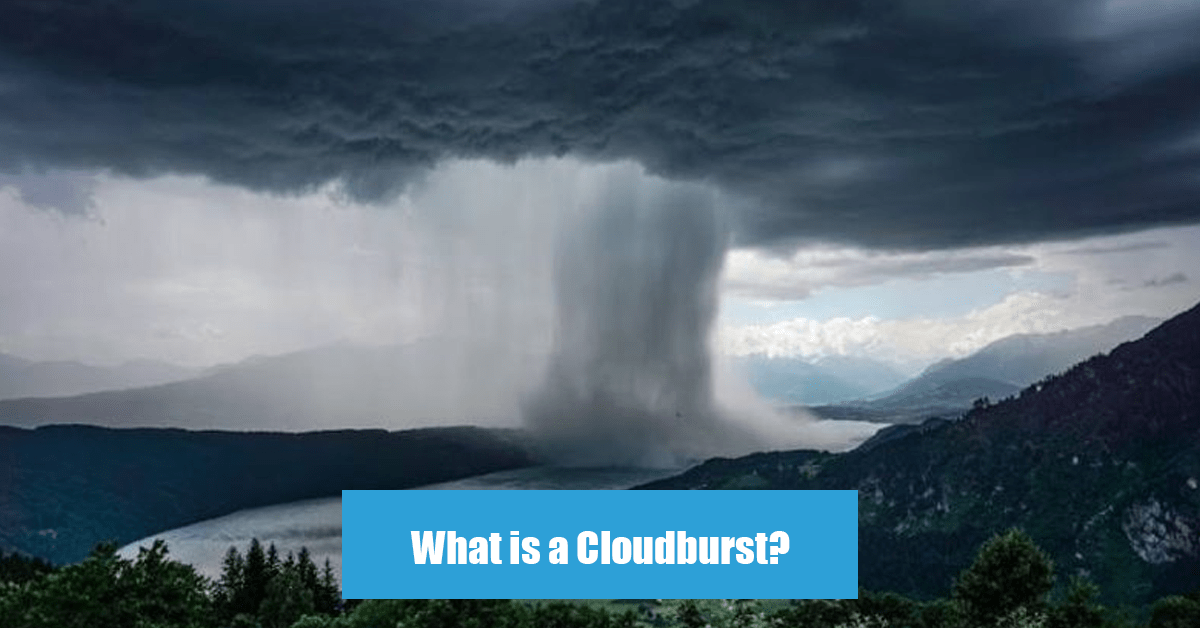 Today’s edition of our Current Affairs, will comprise a discussion on What is a Cloudburst? Read further to upgrade your UPSC CSE knowledge and also understand the topic’s relevance to the UPSC syllabus.

What is a cloudburst? Comment on India’s vulnerability and preparedness for such disasters.

Recently, over 20 people have been killed in the destruction caused by cloudbursts and flash floods in different parts of Himachal Pradesh and Uttarakhand.

Read yesterday’s edition of Current Affairs on Bilkis Bano Case Convicts and the Remission Laws, in case you missed reading it.

Cloudbursts Event is Common or Uncommon

Can Cloudbursts be Forecast?

Mitigation of Impacts of Cloudburst