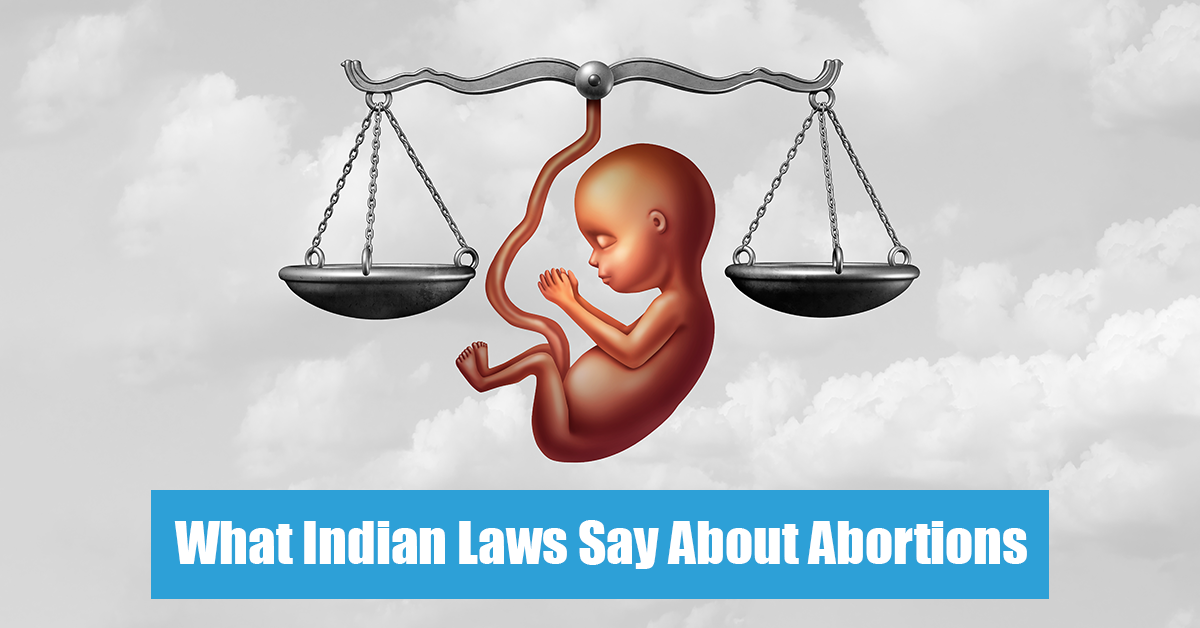 Today we will talk about What Indian Laws Say About Abortions in our Current Affairs discussion. Elevate your UPSC CSE preparation with this detailed article and find the topic’s relevance to the UPSC syllabus.

Recent rulings of the US courts with regard to right to abortion has sparked a debate globally over the legal provisions regarding termination of pregnency.

Probable Questions: After a recent judgment by US Supreme Court, the debate over Abortion and Surrogacy sparked again. Critically analyze the provisions of the Indian laws in this context.

About The Medical Termination of Pregnancy (Amendment) Act 2021

● The act says, that a pregnancy can be terminated on conditions like –

○ Grave danger to the physical/mental health of the pregnant woman;

● Medical Boards:  All state and union territory governments will constitute a Medical Board.   The Board will decide if a pregnancy may be terminated after 24 weeks due to substantial foetal abnormalities. Each Board will have a gynecologist, pediatrician, radiologist/ sonologist, and other members notified by the state government.

● Privacy: A registered medical practitioner may only reveal the details of a woman whose pregnancy has been terminated to a person authorised by law.  Violation is punishable with imprisonment up to a year, a fine, or both.

○ It doesn’t give the pregnant person complete autonomy in ending the pregnancy.

○ Registered medical practitioners (RMP) decision “in good faith” to terminate a pregnancy is considered final instead of the pregnant person.

○ The pregnant person has to go through various systemic barriers and has to obtain the consent of multiple doctors.

○ It uses the word “woman”, thereby leaving out pregnant transgender and non-binary persons who are biologically capable of bearing children, thus ignoring their gender identity.

○ Categories of women who can terminate pregnancy between 20-24 weeks not specified.

○ Time frame for Medical Board’s decision not specified, delay on their behalf may cross the limit of 24 weeks.

○ Unavailability of qualified medical professionals to terminate pregnancies may also lead to delays and complications.

● Unsafe abortion was one of the top three causes of maternal deaths.

● Each day around 8 women die in India due to unsafe abortions, as per the United Nations Population Fund’s (UNFPA) State of the World Population Report 2022.

● The data in the latest National Family Health Survey-5 (NHFS) 2019-2021 depicts that 27% of the abortions were carried out by the woman herself at home.

○ The lack of access to RMPs, affordability, and social stigma leading to unsafe abortions.

○ Abortion facilities in private medical centers are expensive, available only for those who have the resources.

○ Most unmarried women end up resorting to unsafe abortions in illegal clinics or at home.

● Though the laws governing the issues related to abortion are liberal than many of the western countries, there is need of involving all the stakeholder to plug the gaps in it.

● There is a need for absolute bodily autonomy for women and non-binary pregnant people.

● Bodily autonomy will empower women to make decisions for themselves.

If you are targeting UPSC CSE 2023, then watch this video to get useful insights on the Why UPSC CSE by Hemant Jha Sir:

Download the PrepLadder app to study from India’s top UPSC faculty and transform your preparation for UPSC from the Beginner level to the Advanced level.