Lothal, 'Oldest Dock in the World', to get Heritage Complex 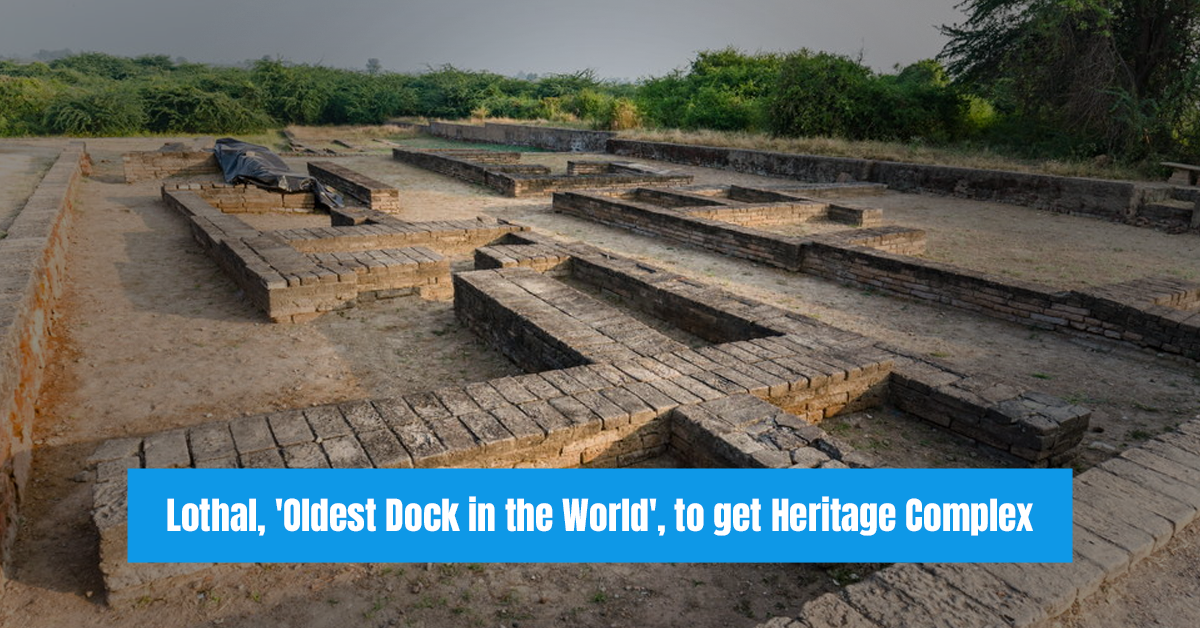 Today's edition of Current Affairs will comprise a discussion on Lothal, the oldest dock in the world that will get Heritage complex. Its relevance to the UPSC CSE syllabus is mentioned below.

There are many tales of our history that have been forgotten, to retell these tales the government has been working on the world’s earliest known dock, namely Lothal. Comment.

In case you missed our yesterday's edition of Current Affairs, you can read it here on Green Crackers.

Since you have reached to the end of this article, you may also like watching an insightful video on Ancient, Medieval Indian History & Culture by Hemanth Jha sir, in our 5 Saal 25 Sawaal series. This will help you expand your knowledge base.

If you want to upgrade your exam preparation and crack UPSC CSE examination, download the PrepLadder app and get access to the finest study material for IAS preparation curated by India's top UPSC faculty.