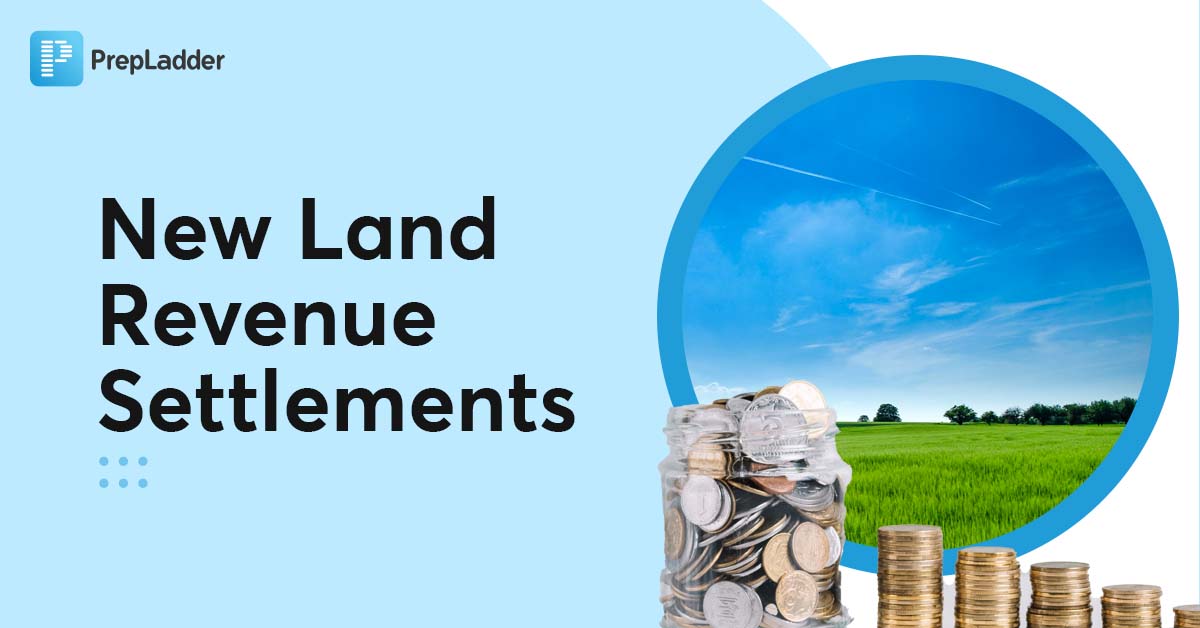 Let's have a look at New Land Revenue Settlements, one of the crucial topics of the Civil Services exam syllabus that you must study during the UPSC Preparation.

Watch a detailed video on Commercialization of Agriculture by Hemant Jha Sir, our DREAM TEAM faculty for History and History Optional and enhance your IAS Preparation :

Zamindari was not a contract system, it was a settlement with Zamindars. Under this system, the Zamindars were made the owner of the land which fell under their Zamindari. The ownership right also incorporated the right to transfer, the right to divide and so on.