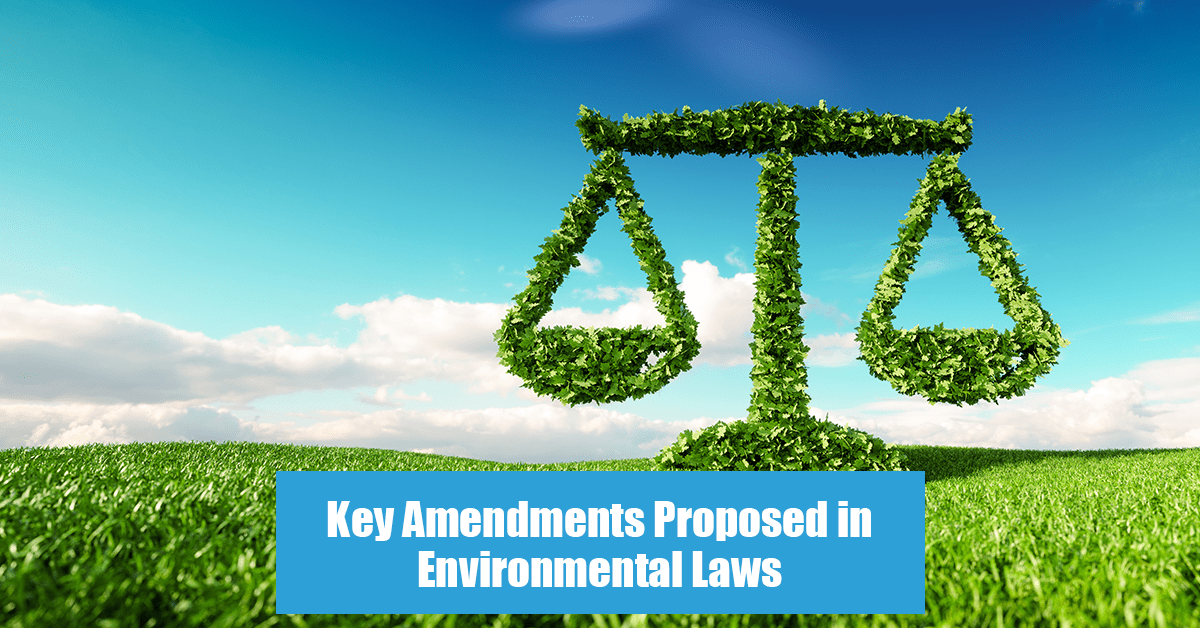 In today's edition of Current Affairs for UPSC CSE, we will discuss Key Amendments Proposed in Environmental Laws.

Elevate your UPSC exam preparation with this blog as we also talk about the topic’s relevance to the UPSC CSE syllabus and the probable questions from exam point of view. So, make sure to read till the very end.

Also read our yesterday’s edition of Current Affairs explaining the about the Eradication of Tuberculosis in India.

Recently some amendments were proposed to environmental laws making them less stringent in terms of punishments to violators. Critically analyze these amendments.

Significance of the Amendments

Criticism of the Proposed Amendments

Complement your UPSC CSE preparation with this detailed video on Earthquakes, by Himanshu Sharma Sir :