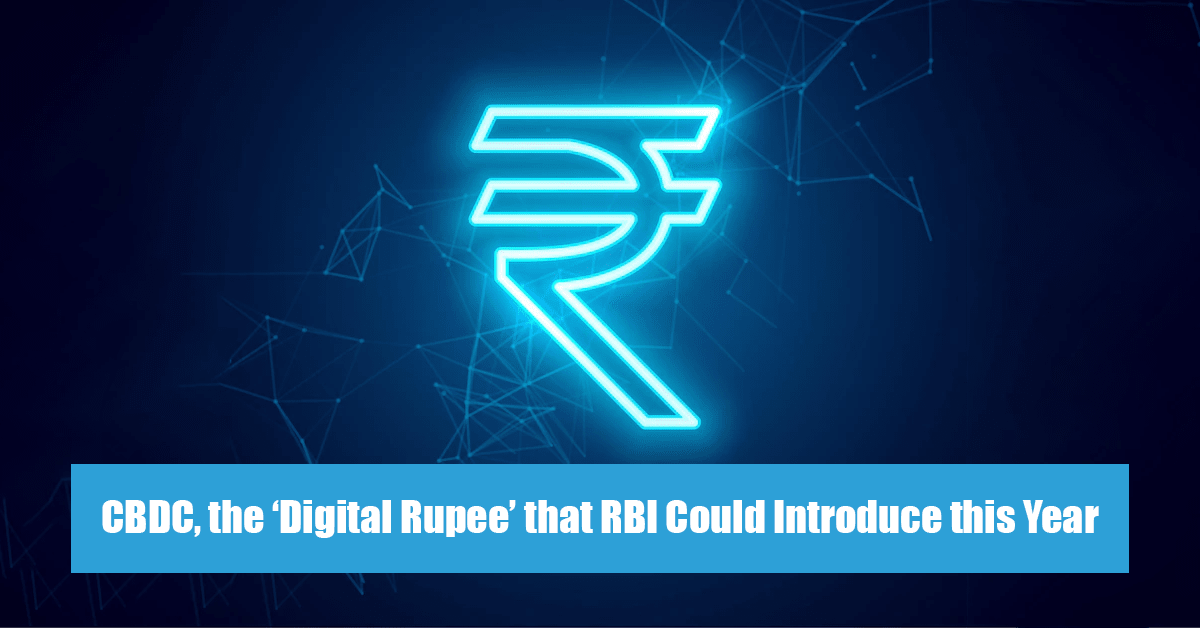 Today’s edition of our Current Affairs will comprise a discussion on CBDC, the ‘Digital Rupee’ that RBI Could Introduce this Year. Read further to upgrade your UPSC CSE knowledge and also understand the topic’s relevance to the UPSC syllabus.

The Reserve Bank of India (RBI) is planning to launch India’s digital rupee, named the Central Bank Digital Currency (CBDC). It can be introduced in phases beginning with wholesale businesses in the current financial year 2022-23.

Amendments to the Reserve Bank of India Act, 1934

Read yesterday’s edition of current affairs on Saksham Anganwadi and Poshan 2.0,in case you missed reading it.

Is CBDC Becoming Common Across the World?

Watch a video on Preparation Strategy for 2023 UPSC Exam by Vivek Singh Sir and useful insights: