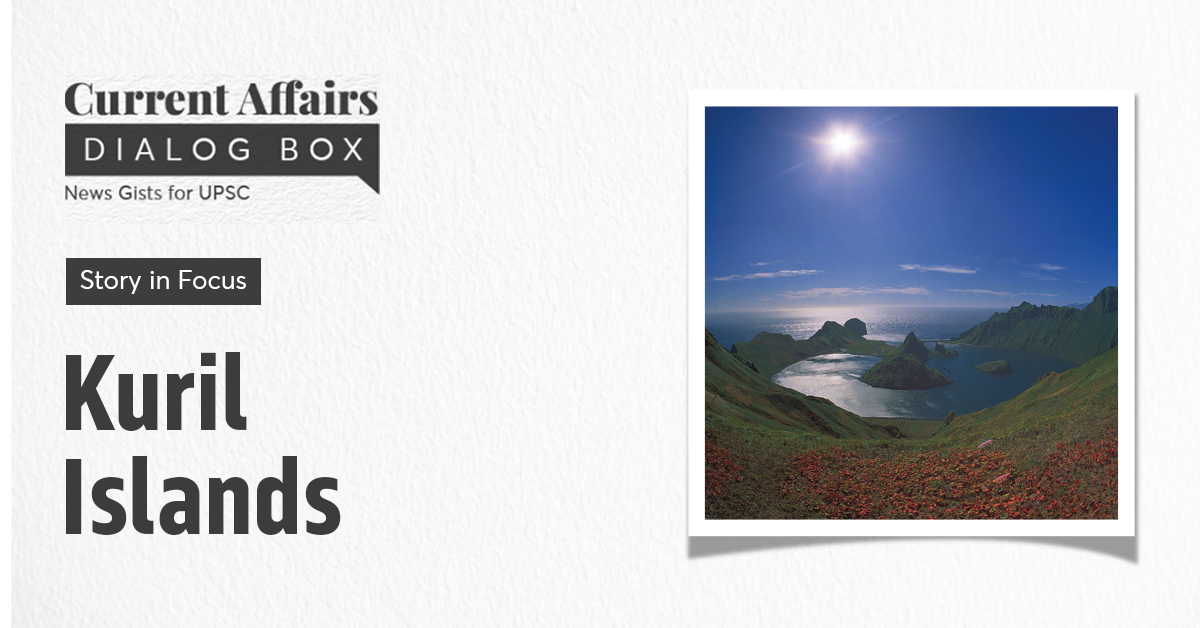 Read further to know more about the topic to upgrade your UPSC exam preparation and find the topic's relevance to the UPSC syllabus.

Click here to read about Anti-Defection Law in detail for Prelims 2022 preparation.

Recently, Japan’s Diplomatic Bluebook for 2022 described the Kuril Islands as being under Russia’s “illegal occupation”.

What are Russia's and Japan's respective claims over the Kuril Islands? Why has the problem resurfaced again? 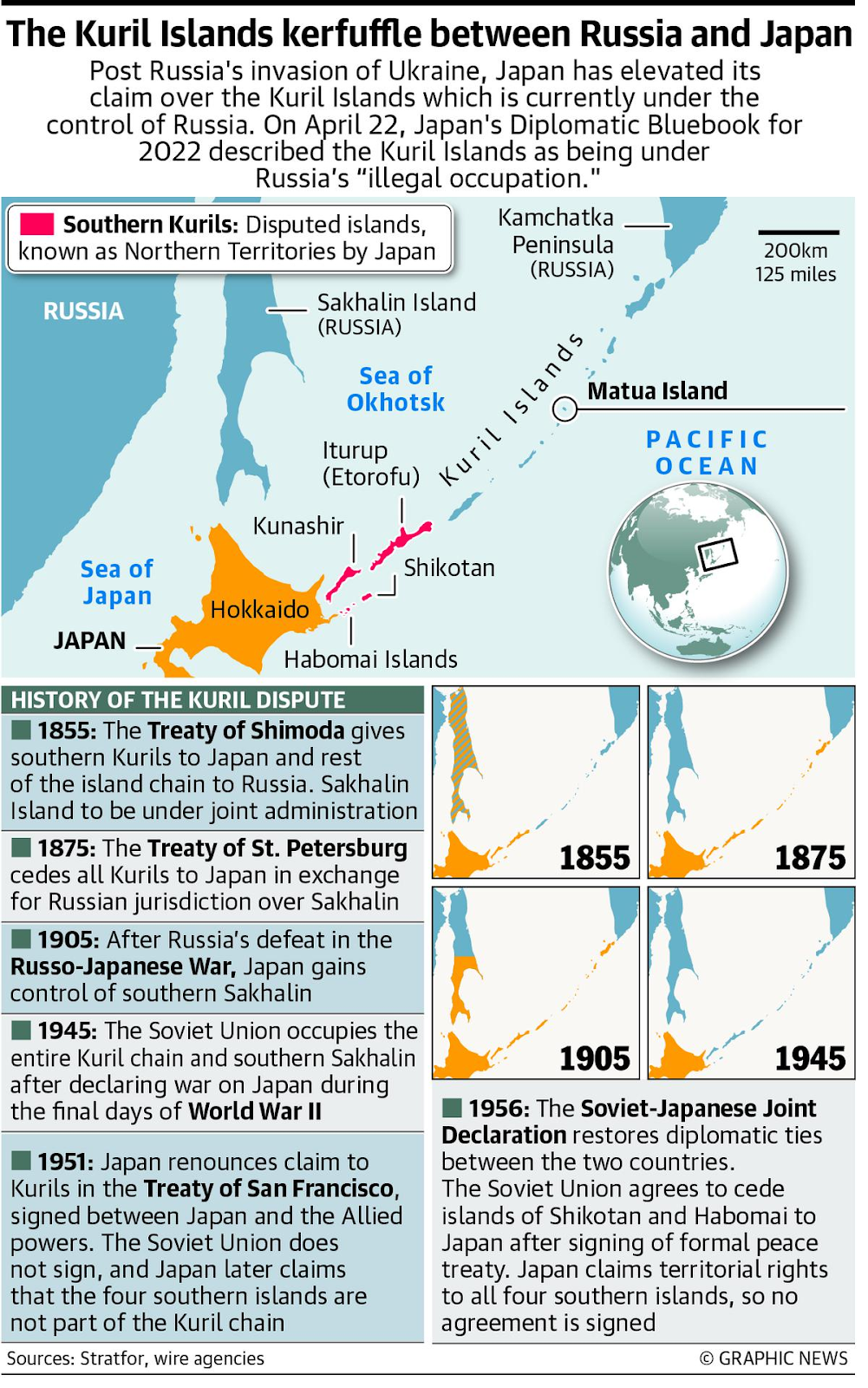