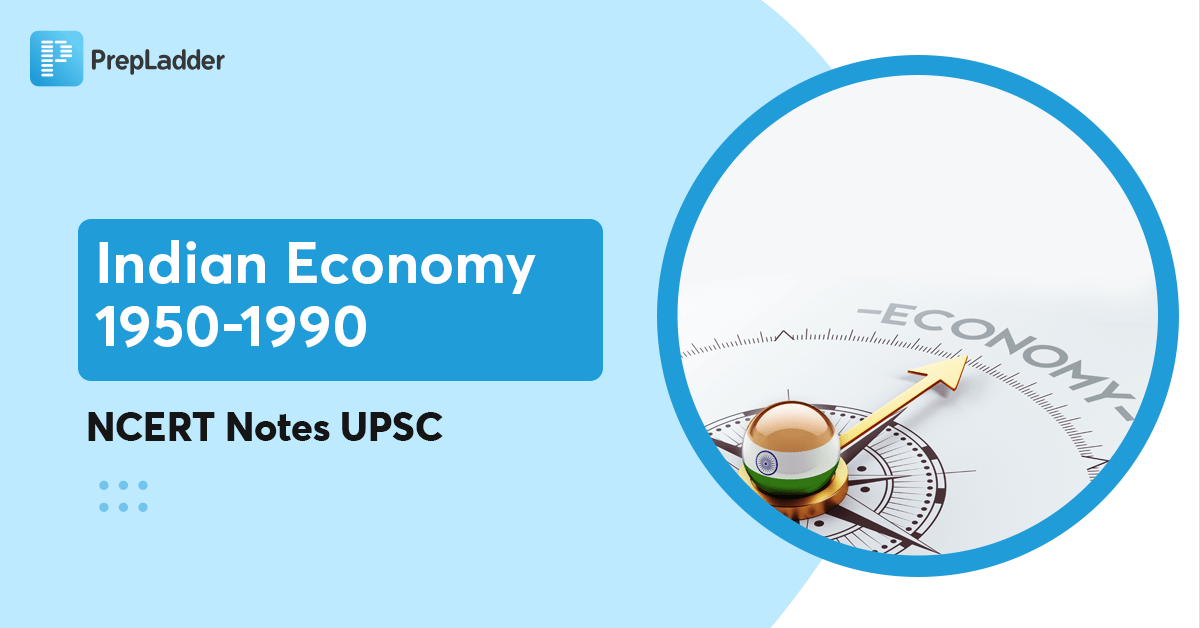 Post-independence, it was decided that India would be a socialist society with a strong public sector but also with private property and democracy where the government would plan for the economy with the private sector being encouraged to be part of the planning effort.

The ‘Industrial Policy Resolution’ of 1948 and the Directive Principles of the Indian Constitution reflected this outlook.

Read further to upgrade your UPSC preparation and elevate your prep for the upcoming UPSC Mains 2022 examination.

A plan spells out how the resources of a nation should be put to use in order to achieve the goals as well as specified objectives within a specified period of time. In India, plans were of five years duration and were called five-year plans (borrowed from the former Soviet Union, the pioneer in national planning).

In 1950, the Planning Commission was set up with the Prime Minister as its Chairperson.

The five-year plans had four major goals, which were provided varied importance in different plans based on the availability of resources. These goals were:

The first seven five-year plans covering the period 1950-1990, attempted to realize these goals in different sectors as follows:

The Debate over Agricultural Subsidies

Poor nations can progress only if they have a good industrial sector. The industry provides employment which is more stable than the employment in agriculture; it promotes modernisation and overall prosperity. It is for this reason that the five-year plans placed a lot of emphasis on industrial development.

The erstwhile governments had to play an extensive role in promoting the industrial sector as:

Enhance your Economy preparation with this related video on “The Basic Questions Faced by Every Economy” by Vivek Singh Sir, our faculty for Economy:

Effect of Policies on Industrial Development

For more crucial information and articles like this, download the PrepLadder app to study from India’s top UPSC faculty and transform your UPSC CSE preparation from the Beginner level to the Advanced level.