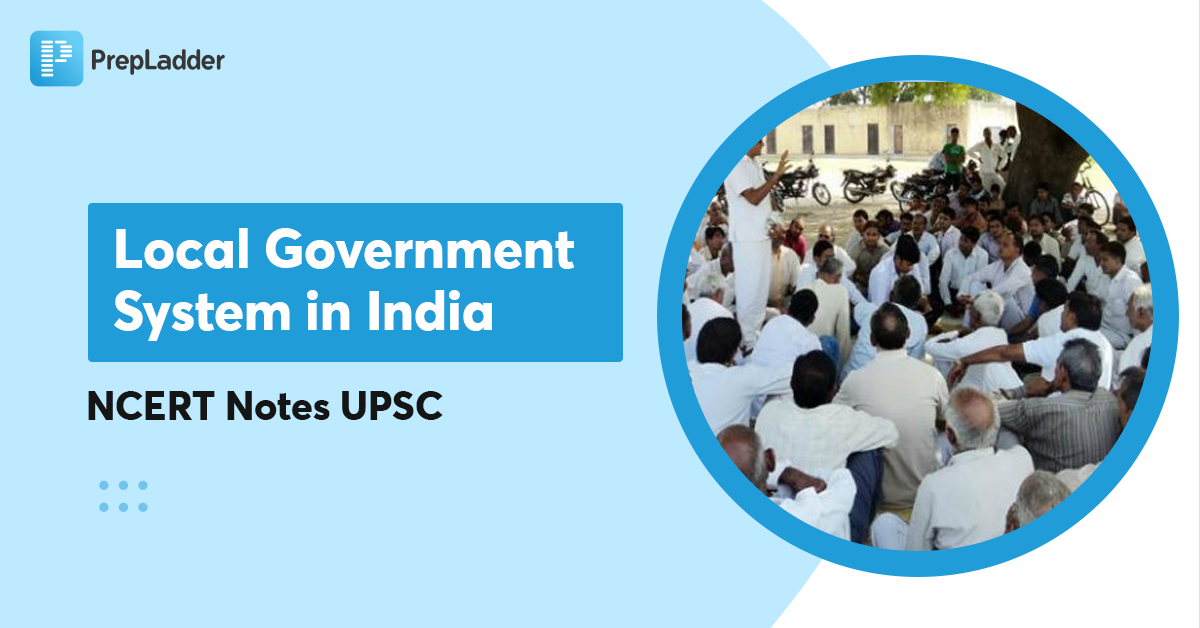 Give an extra edge to your UPSC exam preparation with this detailed article on Local Government System in India.

Growth of Local Government in India

The Subject of Local Government in the Constitution

Here’s a video lecture on  Contemporary Trends in Working of the Parliament by M Puri Sir, our DREAM TEAM faculty for Polity. Watch the video to upgrade your knowledge and your UPSC CSE preparation Online:

Implementation of 73rd and 74th Amendments